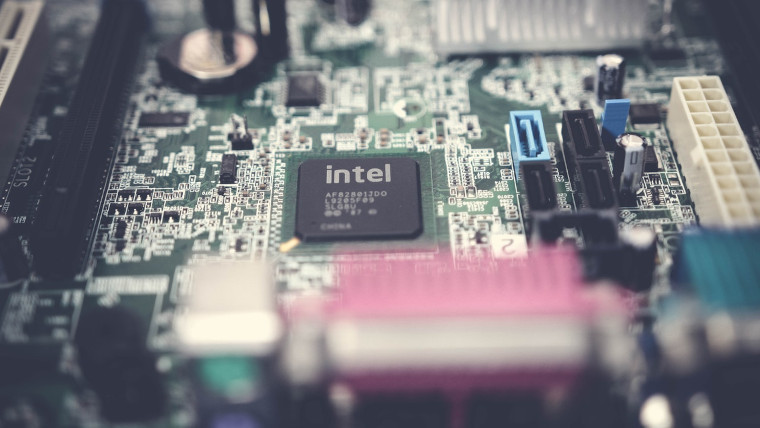 An unnamed source from the Biden administration says the EU and U.S. will avoid a subsidy race as they try to boost chip output. A subsidy race would see countries offering grants, tax incentives, and other deals to woo firms. This could cause manufacturing to take place in a handful of states causing chip supply chains to be weaker.

According to a Reuters report, the EU and U.S. plan to unveil measures that will promote supply security. This information was shared with reporters during a preview of the meeting and details are expected later on Monday.

Since the start of the COVID-19 pandemic, lockdowns have caused chip production to slow way down. Much of the production takes place in Asia which has seen aggressive lockdowns and this has hurt the level of supplies. By bringing some of the manufacturing to the EU and U.S., it should create stronger supply chains.

This process has already started with companies like Intel planning to build new chip factories. In Intel’s case, it will invest over $20 billion in the next three years and create 20,000 direct and indirect jobs. The 3,000 factory hires will earn an average of $135,000.