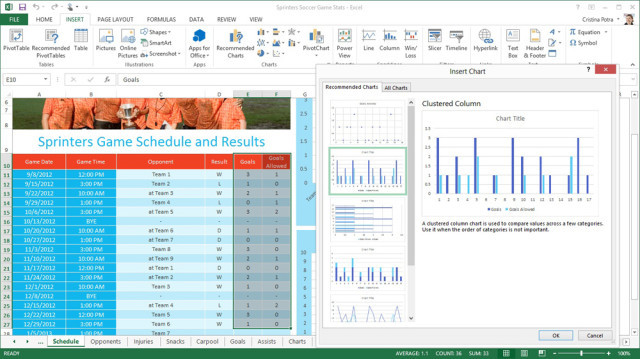 Now there's word that the Office 365 trial version has a little bit of a loophole that, if it is exploited, can extend the free trial up to 180 days. The HowtoGeek.com site has posted up how to enable the trial version to basically renew its free 30 day time period up to five times more than its normal limits.

We won't go into detail on exactly how this can be done, but the procedure is actually pretty simple. It involves going into the Microsoft Shared file folder, then right clicking on a folder inside the Microsoft Share section to bring up a menu and typing in a certain command.

This is not really a hack of the Office 365 trial files; just something that Microsoft has apparently left in the code that can be used by anyone who knows the procedure. Apparently, this method runs its course after five uses, so its not like it can be used to turn the trial version into a permanent free copy of Office 365. We have emailed Microsoft to find out if they are aware of this loophole and if they plan to close it.