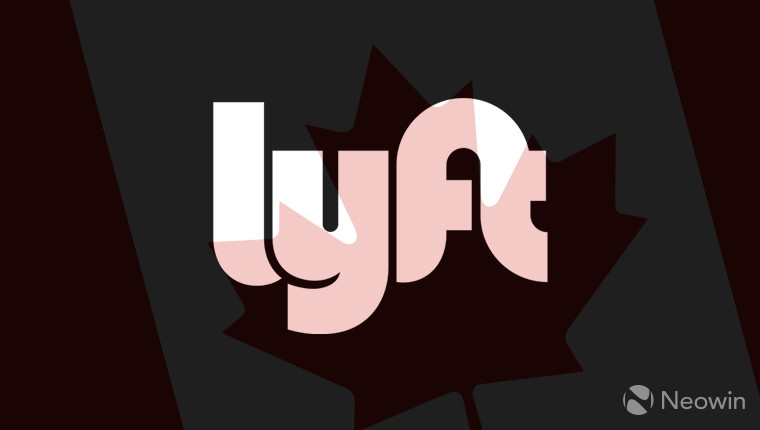 The San Francisco-based ride hailing company, Lyft, has for the first time launched outside the United States. The service has decided to begin offering lifts to people in the Greater Toronto Area and Hamilton, Canada. From a tactical point of view, now might be a really good time for Lyft to go international due to the state of its beleaguered rival, Uber.

With the expansion into Toronto and Hamilton, Lyft will launch with five options: regular vehicles for up to four passengers, its Plus service which lets you order vehicles that can carry up to six people, there’s the Premium option where you can order high-end cars, and lastly there’s Lux and SUV Lux which drive you around in luxury black cars with a “top driver.”

“We’ve been a business for five year and have been focused entirely on the United States, so we were very deliberate when making a decision to launch in Toronto as our first international market … We see it as a world-class city. It will likely become one of our top five markets overall. We expect that to happen, and we see it as a city that really shares the value that we have at Lyft - focusing on people taking care of people, treating people well, treating people with mutual respect and promoting both inclusion and diversity.”

Lyft is currently in the process of signing up enough local drivers in Canada in order to properly operate in the area. The company is expecting to launch next month, however it is not in a position just yet to announce passenger rates, driver fees, or details of its Toronto office.