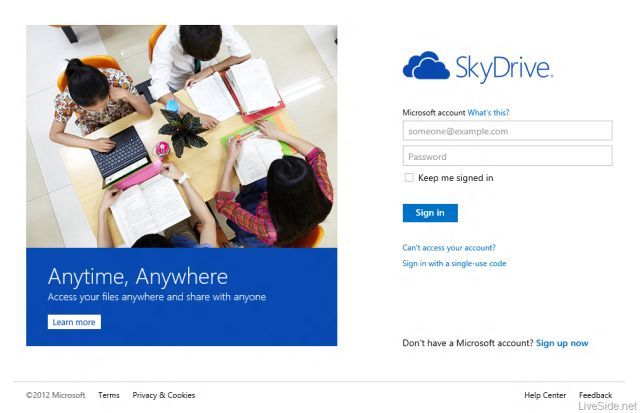 Now Liveside.net reports that some account users are seeing an all new design for the login page that not only gets rid of the Windows Live label but has a new overall design. Not surprisingly, the new look has a Metro-like UI. It's further proof that Microsoft is trying to push the Metro design in more and more of its products ahead of this October's launch of Windows 8 and the launch of Windows Phone 8 later this fall. 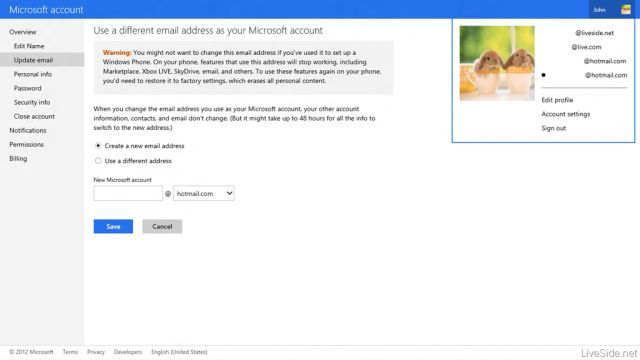 The site has also posted up an image of the main Microsoft Account page, shown above. Again, these pages are showing up for just some, but not all, users.

Liveside.net claims, via unnamed sources, that all of the former Windows Live services, such as SkyDrive, Hotmail, Calendar, People, and more will get a Metro revamp sometime in August. That's also when Microsoft is supposed to complete work on the RTM version of Windows 8.