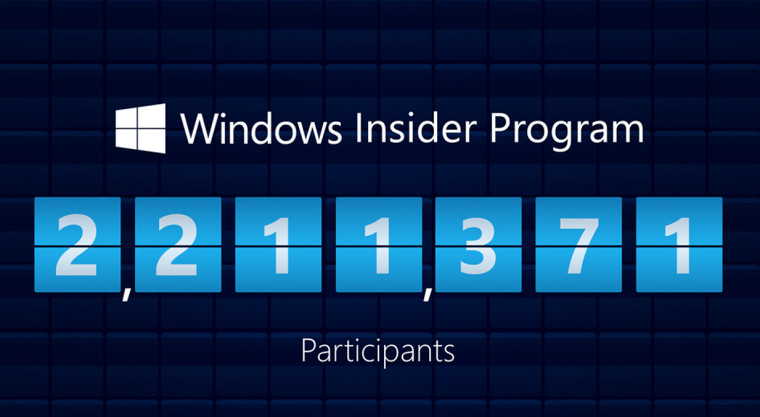 The information was posted up on the company's Facebook page this morning and puts some meat behind the Windows 10 hype and shows that consumers are quickly warming up to the new OS that Microsoft will release later this year.

We have been covering all of the new features that shipped with the latest build of Windows 10, and if you need a refresher, you can check all of our coverage here. If you happen to find something that we have not covered yet, make sure to send us a tip. Or, if you are having issues with your install, you can get help in our forums here.

Thanks for the tips everyone!