Microsoft succeeded in attracting over 25 new hardware partners to its Windows Phone platform last year - but it also lost one manufacturer, which decided it had had enough. Huawei was one of the original four launch partners for Windows Phone 8 in 2012, and it rolled out two low-end handsets running the OS.

But in August 2014, Huawei announced that it was dropping Windows Phone, choosing instead to focus on its range of Android handsets. The company said that the platform wasn't profitable, and that it couldn't justify developing further devices given the lack of demand. 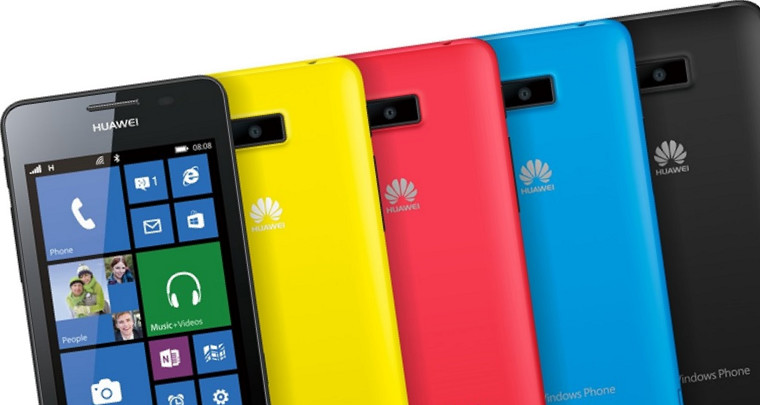 The news wasn't exactly surprising. Earlier in the year, a Huawei executive had revealed that the company sold just 100,000 units of each of its two Windows Phones, and complained that high OS licensing fees and the inability to customize the user experience were holding the platform back.

Microsoft addressed one of his complaints when it made the OS free for Windows phones and small tablets a week later. But the company once again raised the issue of customization this week.

Huawei executive Shao Yang told TechRadar that "the biggest problem is the lack of DIY on Windows Phone; it's all very similar across manufacturers." He said that the opposite is true on Android, where "you can have a very different character".

Like many OEMs - such as Samsung with TouchWiz; or HTC's Sense - Huawei customizes its Android devices with its own user experience overlay, which the company calls 'Emotion UI'. These interfaces differ between manufacturers, but are consistent across each OEM's range, and they allow companies to create a familiar experience for customers, while also taking greater control of how customers discover apps and services on their devices. 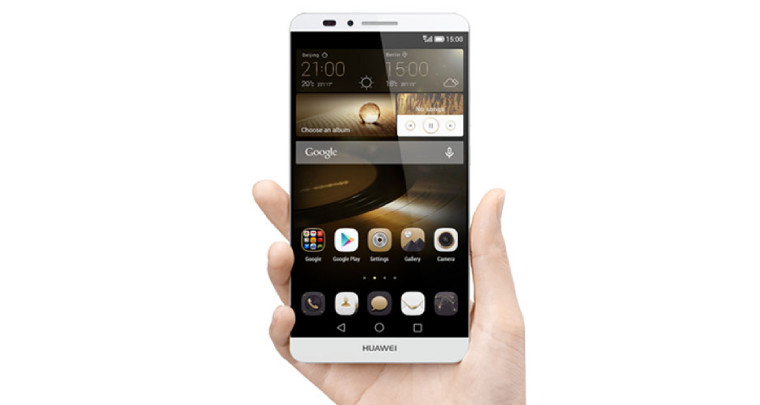 Ruling out a return to offering Windows smartphones, Yang told TrustedReviews that "in the phone part, there is no plan" to launch a device running Windows 10, adding that "Android is a better choice for us."

But the company may offer some new devices with Windows 10. Yang hinted that a possible competitor to Microsoft's Surface Pro 3 might be a good start, but added that the company is also considering launching dual-boot tablets that run both Windows and Android.