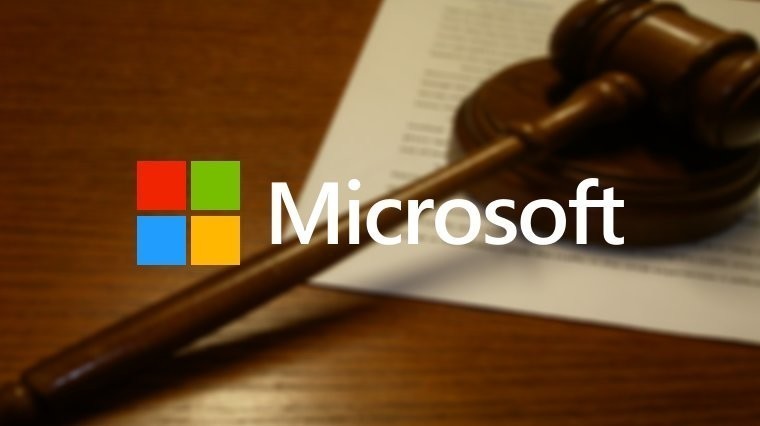 Microsoft and Google have now agreed to drop all 20 patent lawsuits that were being contested against each other in the U.S. and Germany. The private settlement agreement reached also includes all suits involving Motorola Mobility, which Google sold to Lenovo last year.

The disputes had originated in 2010, with Microsoft accusing Google of including its patented technology in the Android operating system. Microsoft had also separately claimed Motorola was demanding $4 billion a year in royalties for its technology found in Xbox systems, an amount which Microsoft said was in breach of Motorola's obligation to offer its patents for a reasonable fee. The lawsuits and appeals continued until the last ruling in July, when a U.S. appeals court found Motorola breached its reasonable fee obligation.

Despite the complexity of the litigation, no financial details of the agreement were disclosed. Instead, only a brief joint statement was made public:

"Google and Microsoft have agreed to collaborate on certain patent matters and anticipate working together in other areas in the future to benefit our customers."

The settlement is another sign that the large mobile tech companies are starting to cooperate better. Early this year Microsoft agreed to a similar settlement with Samsung, and this week Apple's Tim Cook hinted at more cooperation with Microsoft.

However, a Microsoft spokeswoman confirmed the current agreement did not prevent any future patent infringement lawsuits between the companies.