Microsoft has today announced a new 1TB Xbox One Elite Bundle that will come with the company's new high-end gaming controller and matte finish. Additionally, the new bundle is unique in that it features a solid state hybrid drive, which stores frequently-accessed files on a solid state partition and optimizes system performance up to 20% from energy saving mode over the standard Xbox One.

The bundle will first be offered exclusively in the U.S. via GameStop and Microsoft's Stores from Tuesday, Nov. 3, for $499. 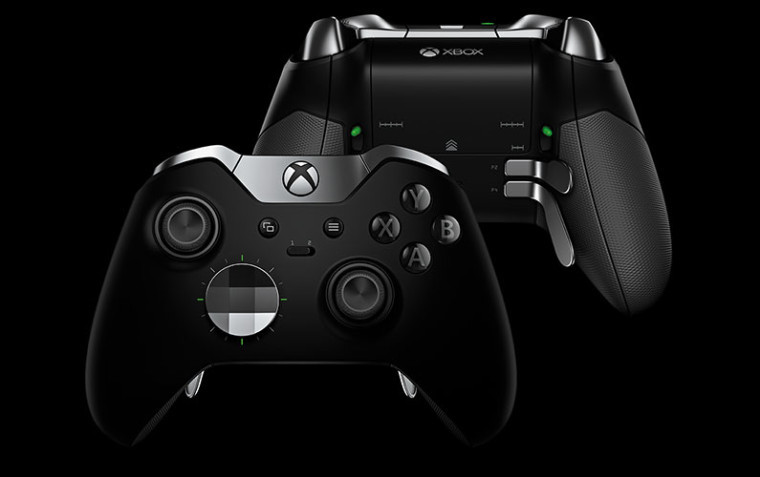 The bundled Xbox Elite Wireless controlleroffers fully customizable features, interchangeable paddles, further customization with the Xbox Accessories app, Hair Trigger Locks and put together in high-performance construction. Preordering for the controller started back in June for a cool $150, so we think this is a pretty sweet deal.

Preorder is already available at GameStop.com and MicrosoftStore.com. 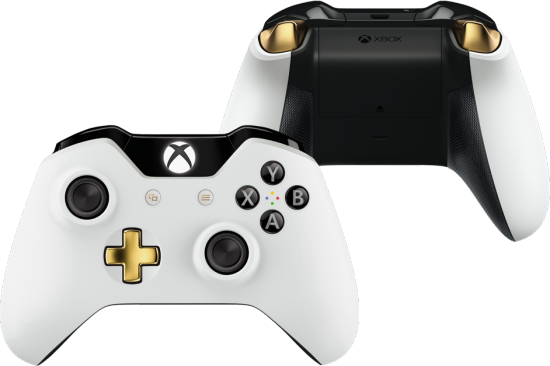 However, if black isn't your thing, Microsoft has also announced the Xbox One Special Edition Lunar White Wireless Controller. The new controller includes all the updated features of the standard Xbox One Wireless Controller, but adds a white and gold color scheme with improved grip texture for more control and comfort.

In the U.S., the Xbox One Special Edition Lunar White Wireless Controller will be sold exclusively at GameStop starting late September for $64.99.