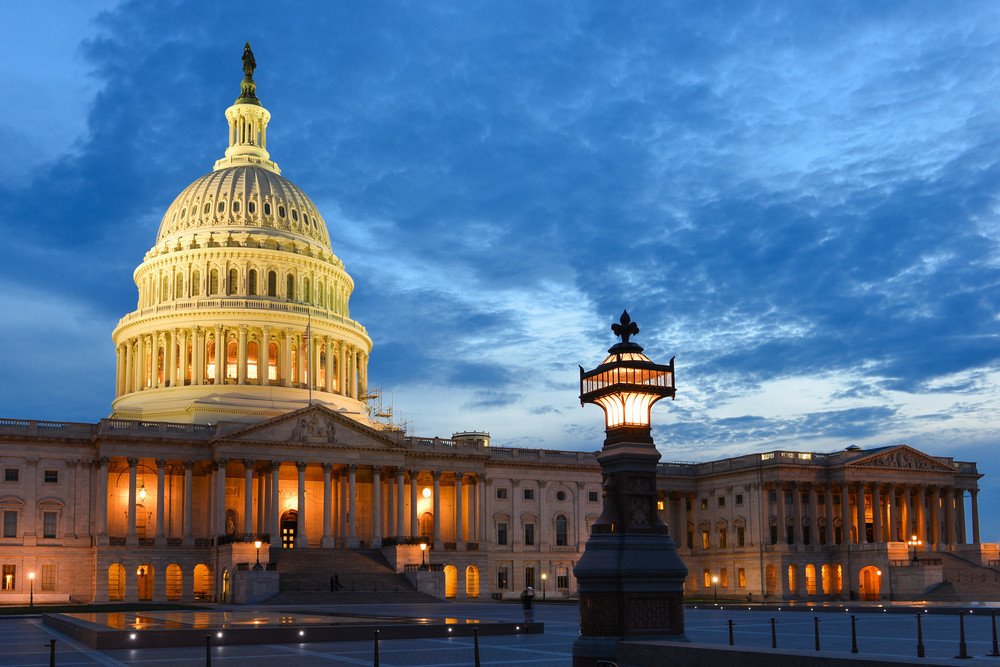 A who’s who of internet giants is currently pushing the US Senate to pass the “USA Freedom Act”, a law that would curtail mass online data collection by the likes of the NSA and others.

Microsoft, Google, Apple and Facebook are just some of the companies who have banded together as the Reform Government Surveillance coalition, with the aim of bringing more transparency to the way government agencies collect information about users online.

The Freedom Act might be voted on this week and if it were to pass all these companies would suddenly breathe easier. The public perception of their business has been heavily impacted by the recent revelations regarding the way the US government, and others around the world, spy on their citizens.

Twitter, Dropbox, LinkedIn and Evernote are also part of the aforementioned coalition who has passed an open letter to the Senate in support of the USA Freedom Act. The White House has also come out in support of the proposed piece of legislation.

Whether the Freedom Act passes or not, the fight for privacy, security and rights online is far from over. In fact one could argue this is just the beginning.

Update: The bill failed to pass with 48 to 52 votes cast against it. The reasoning for voting against was aimed at national security and keeping the US safe from their numerous enemies. With a new Republican senate lined up for next year it's likely the bill won't be debated again in the near future.

Source: Open Letter to the US Senate via: TNW | US Capitol image courtesy of Shutterstock