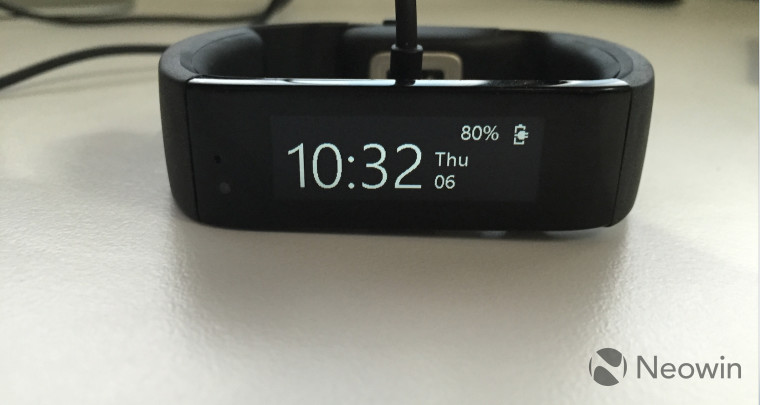 While the jury is still out on whether the Microsoft Band is going to be a big hit, there's no questioning that the company sold out of the device extremely quickly, so obtaining your own has been difficult to say the least.

If you've been patiently waiting on the sidelines to pick up the latest fitness device, it looks like Tuesday might be your chance: according to the Microsoft Store website, the Band is expected to be in stock in all three sizes. The price, $199, is unchanged from the original price, and while there's no word on whether stores will receive new shipments of the product as well, we wouldn't be surprised if they do. And even if they don't right now, the company has publicly said shipments would arrive in stores throughout the holiday season.

If you do decide to purchase the device, remember that you need to properly calibrate it so that it understands how you walk. If you have the Band, or end up purchasing one this week, we'd love to hear your opinions on how it works for you.

Source: Microsoft Store | Thanks for the tip, Greg!