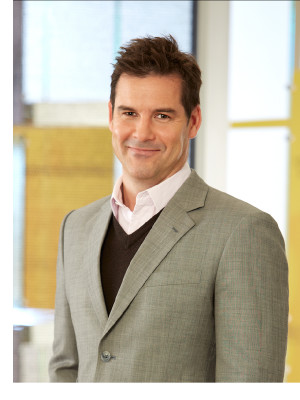 Microsoft's relationships with its partners are perhaps more important today than at any point in its history, as the company faces increasingly fierce competition from every angle.

From Azure to Office, from Nokia to Surface, every Microsoft product must now confront the threats posed by ever more capable competitors, especially given the growing demand for devices and services that can fit into users' personal and professional lives, in the new 'cloud-first, mobile-first' era.

To help the company strengthen its relationships further with manufacturers, carriers and retailers, Microsoft has now appointed a new corporate vice president for its Consumer Channels Group. As Mary Jo Foley reports, Jude Buckley steps into the role after a stint as chief commercial officer of Best Buy.

Buckley will report directly to Microsoft's chief operating officer Kevin Turner, helping to craft and develop the company's sales and marketing activities. In an internal email on July 17, Turner told staff that the company has "been investing in building a Mobile-first selling capacity by establishing the Consumer Channels Group to strengthen and align the device-selling motion", both through its own retail channels and with its partners.

Driving and growing sales to businesses, consumers and advertisers will remain the three areas on which Microsoft's worldwide sales marketing and services group remains focused, as they are "fundamental to our success", Turner added.