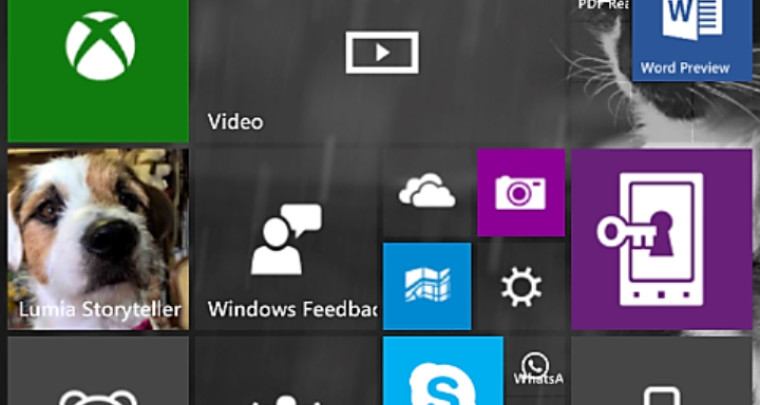 Mobile updates have become something regular for most devices but unfortunately, one of the issues that we all have to deal with is waiting for these updates to arrive on our phones. Luckily, Microsoft has been working hard at a solution for this and as a result, we might see updates arrive sooner on our Windows 10 Mobile phones.

Until now, whenever Microsoft wanted to push out a new build of Windows Mobile 8.1 or lower, they had to submit this build for testing so that mobile carriers could test this on devices. This is done by mobile carriers to test if these devices work without issues on their networks, as it's possible that new builds introduce issues like battery drain or connection drops on their networks.

Unfortunately, this is something that can take up to several weeks or months to get a build approved, after which the rollout can happen. However, the past has shown that in some cases builds never get approved and are thus never rolled out.

In order to solve this, Microsoft has decided to remove the 'radio stack', which is the part of the software that is responsible for communicating with mobile networks, from the core of its operating system. Because of this, mobile carriers should now only test builds when the radio stack itself changes, though the mobile carriers still have a final word about rollouts of an update.

The only thing we'll still need to wait for approval, is the update for Windows Mobile 10 to our Windows Phone 8.1 or earlier devices, after that, it should be a "hands-off" experience for further updates.