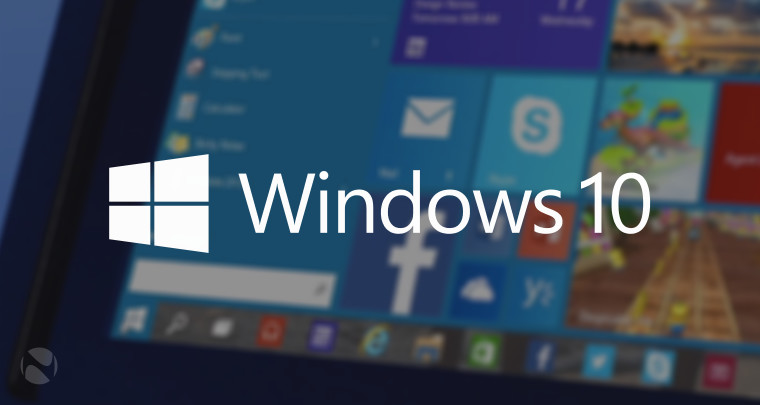 Microsoft has been heavily promoting the fact that Windows 10 will be a free upgrade for consumers running Windows 7, 8 or Phone 8.1 when the OS is released later this year. While the company is clearly pushing this 'free upgrade' announcement to make sure they can hit their 1 billion users benchmark, in a post on the company's Australian Partner Network, they explicitly state that the free upgrade offer will expire after one year.

The post says that after the one year free period elapses, upgrades will be obtained via paid boxed product (we suspect there will be a digital offer as well). The post, which you can read here, states the following:

Microsoft will offer a free upgrade to Windows 10 for qualified Windows 7, Windows 8 and Windows Phone 8.1 devices in the first year. After the first year, upgrades will be paid via boxed product and VL Upgrades.

When Windows 10 is released, there will be paid options for upgrading to Windows 10 available from day one for consumers who are still running Windows XP or Vista, along with full copies of the OS for those who are building their own machines and the like.

Of course, Microsoft has not said how much the stand-alone version of Windows 10 will cost, nor have they said what the upgrade will cost after the one year free offer period.