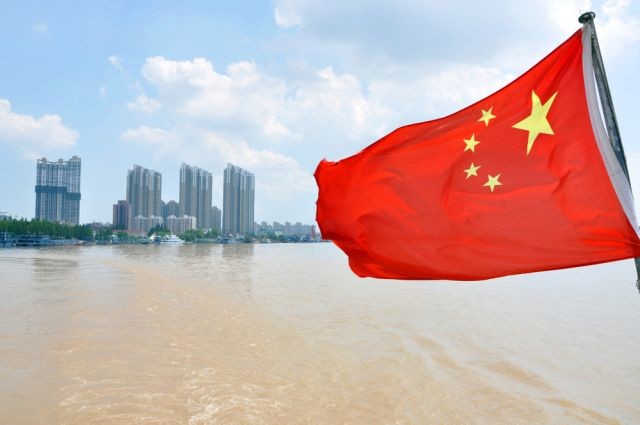 Microsoft may be close to officially ending a ban in China that has prevented foreign-developed game consoles like Microsoft's own Xbox models from being sold in that country. This week, Microsoft announced a new partnership with China-based BesTV New Media that will form a new gaming subsidiary.

According to Bloomberg, the new venture will see Microsoft take a 49 percent stake in the $79 million company, with BesTV taking the remaining 51 percent. Officially, the two companies claim this new subsidiary will develop both games and game related projects, but specifics were not announced. It will operate in what is considered a free trade zone in the city of Shanghai, which is expected to open on October 1.

Polygon reports, via unconfirmed Chinese sources, that one of the products of this Microsoft-BesTV collaboration will be a game console made just for the China market. The report claims it will be based on Xbox technology but will be called Bestpad when it is released.

So far, there's been no indication that Sony and Nintendo have any plans to sell their respective consoles in the Shanghai free trade zone, which could mean Microsoft might have an edge in selling such a product in the country with the largest population.