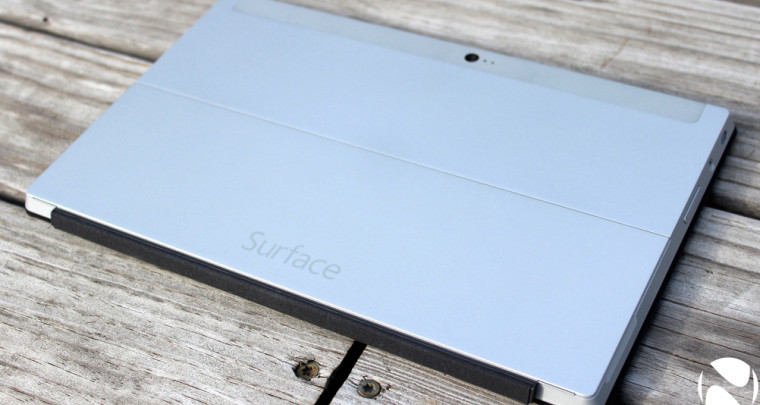 If you want to dive into Microsoft's Surface ecosystem but the cost of entry has been too high for you, would a device that is now $100 cheaper cause you to buy a device? That is what Microsoft is hoping for as they have cut $100 off the price of the Surface 2 which makes the 32 GB model now start at $349.99.

While this is the ARM variant of Windows, it still does offer up quite a bit of capability even if it can't run your legacy apps. The tablet does come with Office and has access to the Windows Store that has quite a few games but also apps that you need to avoid.

The Surface 2 has a 10.6" display running at 1920x1080 with NVIDIA's Tegra 4 running things under the glass; the lower priced model has 32GB of storage and 2GB of RAM. There is also a microSD card slot, in which class 10 storage being so cheap these days,  it seems like a logical choice to opt for the 32GB model.

The Surface 2 was launched in October and that makes the device almost a year old. While we have nothing to report on (yet) about a Surface 3 with an ARM processor, Microsoft could be trying to clear stock to make room for newer models. But, at $349, that is a bargain price for the Surface 2 that is still fully capable of covering most of your daily tasks.