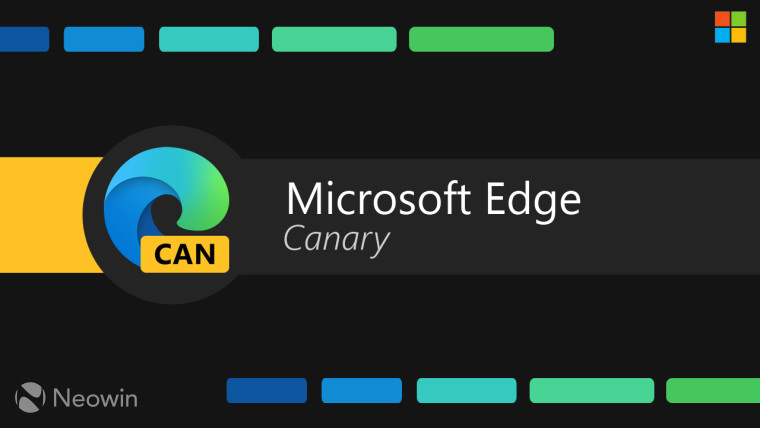 If you've got your hands on one of Apple's ARM-based Macs, you can now start testing out native support with Microsoft's Edge browser. The company tweeted yesterday evening that it's available in the Canary channel.

That's the good news. The bad news is that if you're on any other channel, you'll have to wait until next year. Microsoft has already said that it's done releasing new builds from the Dev, Beta, and Stable channels for the year. The Canary channel is where things can and will break too; it gets updates every day.

There are big performance gains to be had by running a native browser. While running Edge under Rosetta 2 translation is likely very good on Apple's custom silicon, native is always much better. As it stands right now, Google's Chrome already supports it and has for about a month, and of course, Apple's Safari is native.

The next channel to get support for the feature will be the Dev channel, which receives weekly updates. That will likely happen within the first couple of weeks of next year.