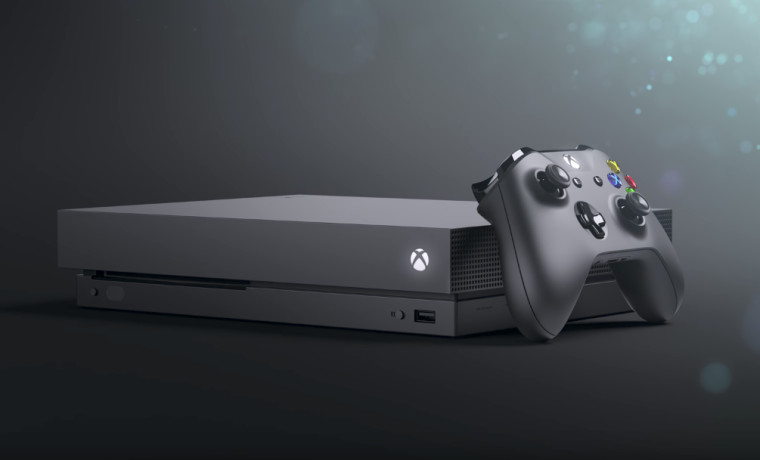 Following the official reveal of Microsoft's new Xbox One X with 6 teraflops of computing power, 12GB of GDDR5 RAM and eight custom x86 cores clocked at 2.3GHz, there's no doubt that the console is officially the most powerful console ever.

The technical credentials of the new offering from Microsoft may be undisputed but much has been said of its launching price of $499, a full $100 more than the PS4 Pro. While many in the gaming press have bemoaned Microsoft's decision as being reminiscent of when the company initially launched the Xbox One at a $499 price and subsequently lost at least some customers to Sony, the new console from Microsoft is also decidedly superior to the PS4 Pro, outputting 50% more computing power than its competitor and also being able to run games natively at 4K. In comparison, Sony's high-end console runs only a few games in native 4K, with most games being upscaled to 4K from a lower resolution.

The economics of the decision, and whether customers will be willingly to give up a premium for the extra performance, remain to be seen but Microsoft is, at least for now, adamant on its pricing. Microsoft's Head of Xbox Games Marketing even went a step further, saying that the company was "proud of the pricing.” He further emphasised the position of the Xbox One X as a premium product designed for enthusiasts willing to pay extra for better visuals and the superior graphical fidelity:

The fact is we designed this to be a premium product that has the most power, the most performance that has ever been seen, no compromises; true 4K gaming.

Look at something like Forza that is delivering that native 4K, 60 frames per second. That takes an incredibly powerful GPU. That takes a lot of memory. That takes really unique design. So we designed it with no compromises. We did not build this to be a low price box. We built this to be a premium product for people that want the very, very best console games they’ve ever seen.

With the recent price cuts to the Xbox One S bringing its price of at least some bundles to $250, the Xbox One X will now stand at twice the price of its nearest sibling and, even after these promotions run out, that may not be a difference consumers will be willing to accept, though Microsoft does seem confident at the moment.

Source: Live at E3 via Polygon