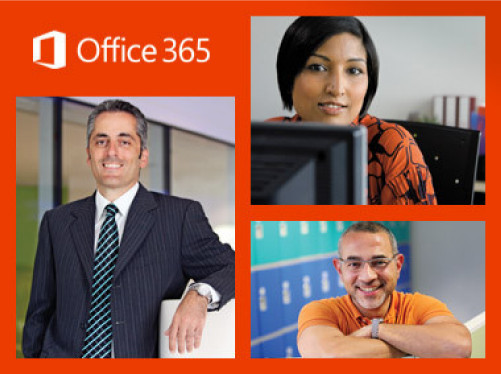 Ever since Microsoft launched the new version of Office 365 in January with Office 365 Home Premium, the company has been slowly expanding the reach of its productivity software subscription service. Today, Microsoft announced that Office 365 is now available in another 38 markets, bring the total number of markets to 127.

Microsoft added that all Office 365 SKUs are available in the Philippines and Thailand but that the rest of the countries on the list can just access a free trial for 120 days until the paid subscription plans are made available. In addition, the US Virgin Islands, the Bahamas, the Cayman Islands, Angola, and Libya won't have the Office 365 academic options until later in 2013. Bangladesh, Uzbekistan and Yemen do have the academic offers, but the academic trial version is not yet available.