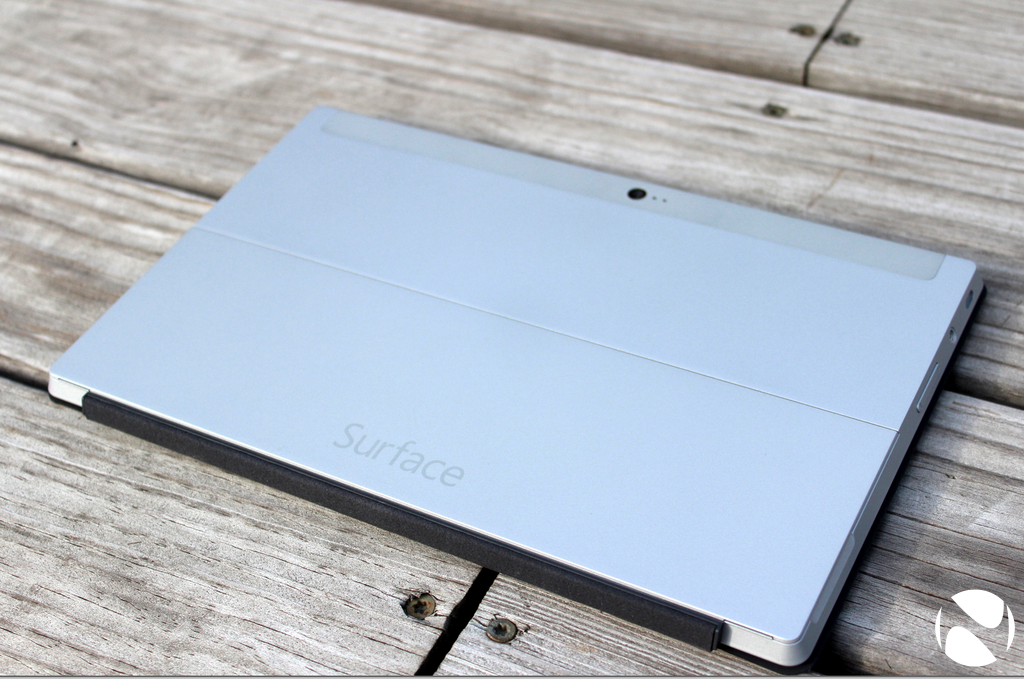 Microsoft’s Surface event, which takes place on Tuesday, is turning out to be more than meets the eye. While it has long been suspected that the Surface mini would be shown off, and that other Surfaces were in the works (and their specs have been leaked), it now seems like we may also see a larger Surface too.

Here’s the deal: we had been hearing for some time that Microsoft wanted to expand the Surface line to meet a variety of use cases and feature sets, and it looks like the company is about to go all in. The latest bits from Paul Thurrott is saying that there will be a larger Surface unveiled, and that it could be thinner and have a smaller bezel; whispers of a 12in Surface have made the rounds previously.

Why ~12in? Well, for a ‘Pro’ tablet that is supposed to be a do-all, be-all solution, at a 10in screen, it’s always been a bit cramped for true laptop needs. Sure, the specs were great and the capabilities were there, but the screen real-estate never quite matched up to the true pro-sumer needs. And when you looked at comparable ultra-books, it became clear that the Surface may not be the best solution.

To fill these needs, the larger Surface would bridge the gap of ‘pro-sumer' variety and compete more closely with existing ultrabook products on the market.

With the event so close, we only have about 36 hours to go until Microsoft makes it all official. But if all of the rumored information holds true, the Surface event should be quite the showcase for Microsoft and will tell quite a bit about the company’s plans to move full force into the consumer and pro-sumer PC markets.

Microsoft’s Surface event takes place in New York on Tuesday and we will be there to cover all of the announcements.