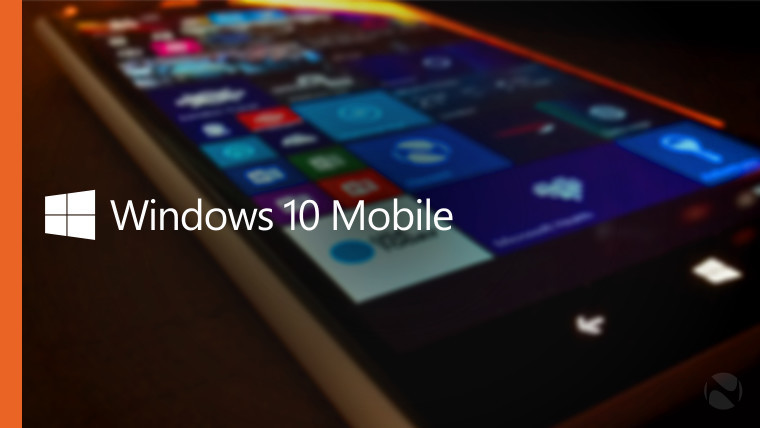 Windows Insiders might soon be getting a newer Windows 10 Mobile build according to a tweet from Gabe Aul.

Last week, Microsoft released the Windows 10 Mobile build 10572 to Windows Insiders. However, it did not contain the update that allowed users on builds older than 10549.4 to install the latest version without reverting to Windows Phone 8.1. Now, it seems the company will be releasing a new build which fixes this issue in the coming week as Gabe Aul has revealed it to a Windows Insider through Twitter.

Since, Gabe mentions that the build is likely to roll out, it might be worth waiting for a few days before going through the hassle of reverting to Windows Phone 8.1 and upgrading to build 10572. The build number to look out for is 10575 or higher as Microsoft is said to have fixed the upgrade issue in those builds.