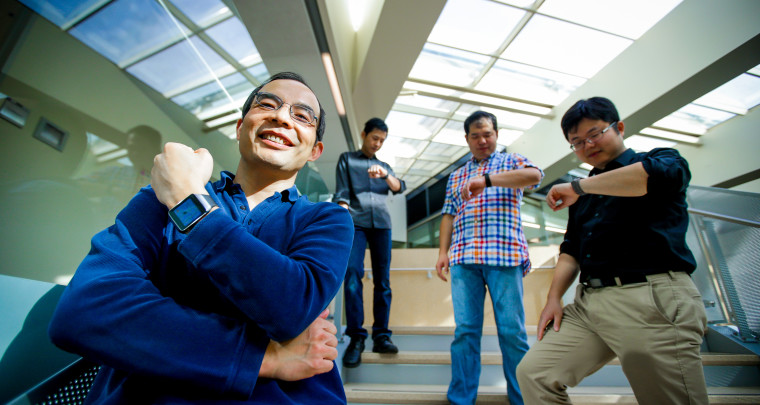 Microsoft Garage has announced the availability of some new, innovative apps and will be developing many more, to "explore creation of cross-platform apps."

Over the last 5 years, Microsoft Garage has been encouraging its developers to create new experiences for users in their spare time with the motto "Do epic sh*t!". Now, the company has announced that the Garage program will expand to cloud connected apps on multiple platforms such as Android, iOS and Windows Phone and be made available to consumers when they are ready.

The goal of expanding Garage is to connect the ~10,000 developers to actual consumers and receive feedback for projects which otherwise would not have seen a launch outside the company. The apps that are made available to users will be tested internally by Microsoft staff first.

A couple of these interesting apps launching today are described below: