On September 12th, 2011, around the time the first developer preview of Windows 8 was released, Microsoft filed an application to patent the operating system's Start screen in the U.S. This week, over two years later, Microsoft was finally granted a patent for that user interface from the U.S. Patent and Trademark Office. 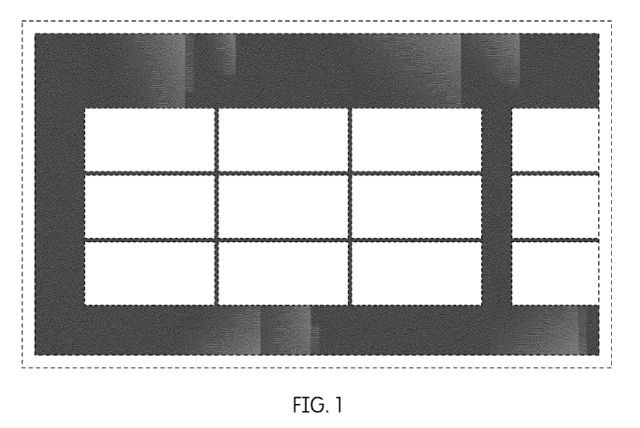 The official patent number is US D698,359 S and is labeled as a "Display Screen With Graphical User Interface." The UI , with its large Live Tile rectangles that displayed information from Windows 8's Modern apps, was a radical departure from the older Windows desktop interface and embraced the growing trend in touchscreen tablets and notebooks. It remains one of the most controversial changes that Microsoft has made to one of its products in its entire history. Indeed, if recent rumors are correct, Windows 8.1 Update 1 will boot a PC to a desktop UI by default rather than the Start screen.

Since the official launch of Windows 8 in October 2012, Microsoft has made a number of small but significant changes to the Start screen, new navigation features. Recently leaked screenshots from Windows 8.1 Update 1 show that even more tweaks are on the way and you can bet that the changes will continue from the folks at Redmond in the months and years to come.