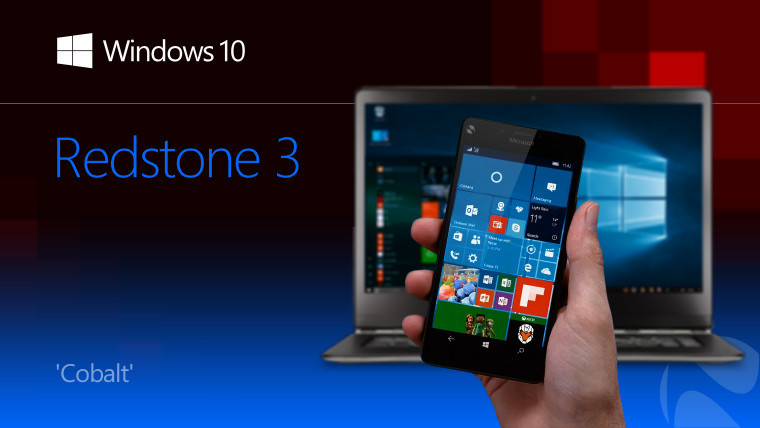 With the release of the Creators Update for Windows 10 only just over a month away in April, Microsoft has already started working on the next big update to Windows 10 expected for this year. The update, dubbed Redstone 3 internally, is expected to be launched in the latter half of the year.

With the Creators Update mostly finalised and feature-locked, Microsoft has started working on realising its vision for Redstone 3 and we're now seeing the first build associated with that update. As spotted by build-tracking site BuildFeed, Build 15141 could be the first Redstone 3 build. On the rs_prerelease branch of builds, 15141 is on a cadence associated with Microsoft's internal testing and is separate from the rs2_release branch, which is where you'll find the builds associated with the Creators Update.

While there isn't much known about what new features the update will bring, it is more than likely that Microsoft will share its vision for the future of Windows 10 and Redstone 3 at its upcoming Build 2017 conference in May. If we were to speculate, however, it could include the new Project Neon design language and probably the My People experience, which was expected to be released with the Creators Update but was delayed by Microsoft.