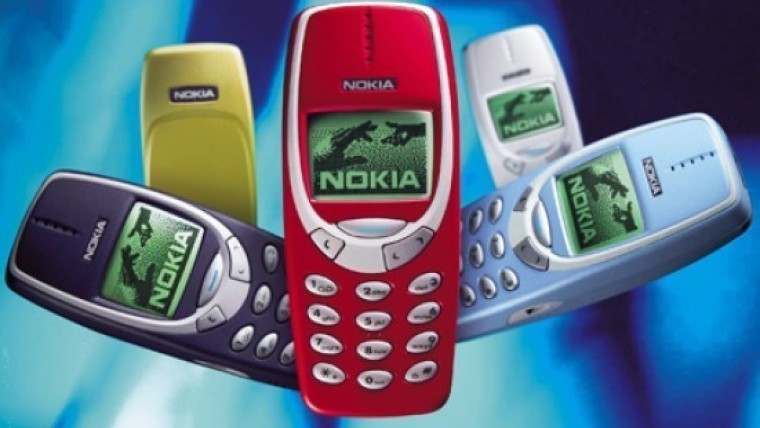 Last week, it was reported that HMD Global will announce a trio of new phones at Mobile World Congress this year, one of which will be a successor to the legendary Nokia 3310. Thanks to a new report from our friends at VTECH, today we have a bit more information about the device.

Contrary to some speculation that the phone would run Android, the report confirms that it will not be a smartphone at all. The device will maintain the design language of its predecessor though, but it will be a bit thinner and lighter.

As you'd probably guess, the handset will include an LCD, and the body will come in various colors, such as red, green, and yellow. The physical keys will have the same layout, although the size of them will be slightly different.

Naturally, this still leaves us with questions about the device - such as whether it will still have a removable battery, what its name will be, and if it will still be nearly indestructible - but it does give us a slightly clearer idea of what to expect from the handset. If you can't make it down to Mobile World Congress, HMD Global will be broadcasting its announcement on Sunday at 10:30 am ET via Facebook Live, which you can find on the Nokia Mobile Facebook page.