On Saturday, Microsoft's Xbox Entertainment Studios will be digging out an old landfill in Alamogordo, New Mexico to discover the fate of millions of buried copies of "E.T" for the Atari 2600. Before that happens, however, Microsoft will hold a free party in Alamogordo Friday night to celebrate both the dig and Atari's game legacy in general.

The event will be held from 7 to 9 pm at the GameStop location at 516 1st Street in Alamogordo, New Mexico. The Major Nelson website says that there will be classic Atari games to play at the event, along with free food and soft drinks. People who attend can also sign up for the chance to win some prizes, including an Xbox One console and more. 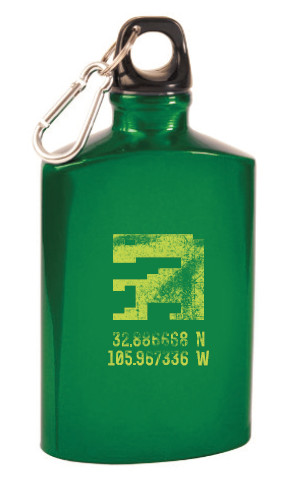 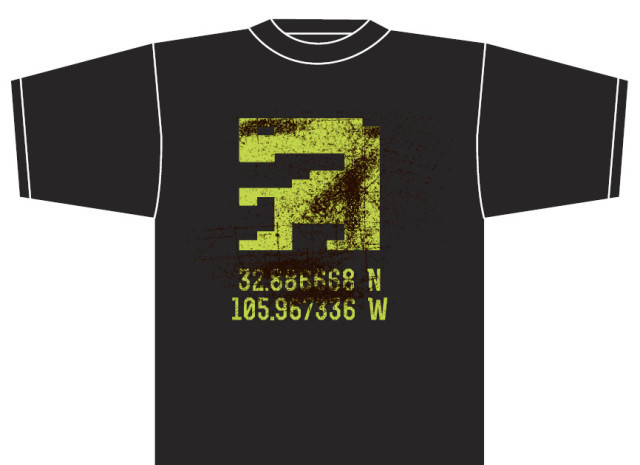 The dig itself is still on schedule to begin at 9:30 am this Saturday at the Alamogordo Landfill, located at 4276 Highway 54 S in Alamogordo, New Mexico. It will be filmed as the central part of an upcoming documentary about what happened with the 1982 game based on the hit film; Atari ended up with millions of unsold copies of "E.T" and proceeded to bury those cartridges in that landfill. The documentary will be shown exclusively on Xbox Live later this year.

Microsoft will be giving away 75 Atari "E.T'' dig canteens and 250 T-shirts to the first people who show up for the event on Saturday, both of which had the printed coordinates of the landfill along with "E.T." himself in his Atari 2600 graphics incarnation. The check in time for the event is at 8:30 am so if you want to go be sure to get there early if you want the freebies.