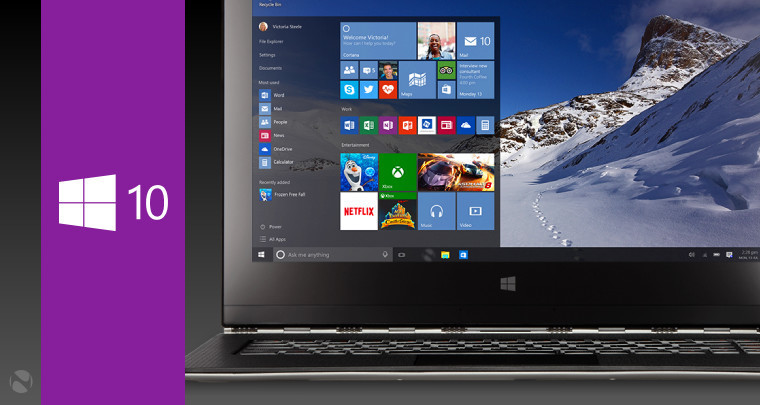 Microsoft is working on making Windows 10 its best OS yet, with all the familiarity of Windows 7 and the modern aesthetic of Windows 8. To that end, the company has also included numerous features designed to make the user experience better, from small things like the ability to record your screen to a brand new browser and Cortana integration baked into the OS. The company will, however, discontinue some of the features found in Windows 8/8.1, too.

The most obvious is, of course, the disappearance of the Charms menu but two lesser known features that won't survive the move to Windows 10 are Start menu layout and app install syncing.

Users with multiple PCs on Windows 8/8.1 have the layout of their Start Menu/Screen synced across devices, providing a coherent experience on different machines. With Windows 10, Microsoft has decided to disable the feature - and this certainly makes sense as Windows 10 will run across a wide variety of devices, with different screen sizes, aspect ratios and form factors.

Another feature being scrapped is the syncing of app installs between devices using the same Microsoft account. Previously, all the apps you installed on a PC would show up as tiles on your Start Screen on other PCs and a simple tap would download a local copy of the app. Now, you have to navigate to the Store and manually download it.

While the benefits of this are less apparent than the aforementioned change, Microsoft has been extensively testing the OS before release so it is very likely that feedback and data from the Insider Program may have contributed to this loss of functionality.

On the face of it, this seems like a logical move - after all, a Start menu layout and app selection that works well on your Surface might not work so well on a PC with a 40-inch monitor. In order to accommodate these discrepancies, Microsoft now allows you to tailor your apps and the layout of your Start menu based on the device you are using. Let us know your thoughts on these changes below.