The preview of GigJam was announced by Microsoft back in May 2016, and was officially opened to everyone in June 2016. The tool allowed people to involve others in their professional work by breaking down "artificial barriers between devices, apps and people".

However, it appears that Microsoft is killing off GigJam, before it even leaves its preview state. 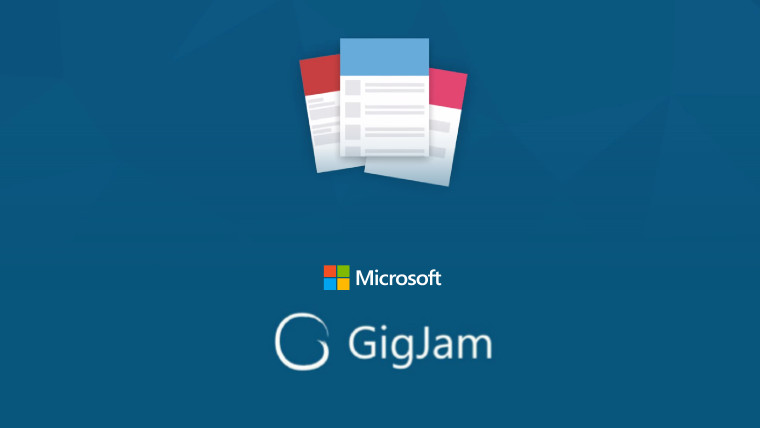 In a rather brief blog post, Microsoft quietly announced that GigJam Preview will be shuttered on September 22, 2017, after which remaining gigs will automatically expire. The full statement reads as follows:

After careful consideration, we’ve decided to retire the GigJam Preview on September 22, 2017.

GigJam introduced a new way to spontaneously create unstructured workflows and the Preview delivered learnings and insights that will inform future product experiences.

During the Preview, gigs had a default lifespan of seven days. Effective September 22, any remaining gigs will automatically expire.

Thank you for your interest, feedback and support.

It is important to note that no specific reason was provided regarding the decision. In fact, even in preview state, the company had been promoting positive feedback about GigJam from early adopters all over its dedicated website.

That said, Microsoft has noted that the short-lived project offered insights that will hopefully benefit its future products.