Microsoft is continuing to sort out which elements of Nokia's devices and services business, which it acquired earlier this year, will live on under its management, and the latest casualty has just been revealed. The Nokia Trailers app is being discontinued, and within just a few weeks, it will no longer be supported. 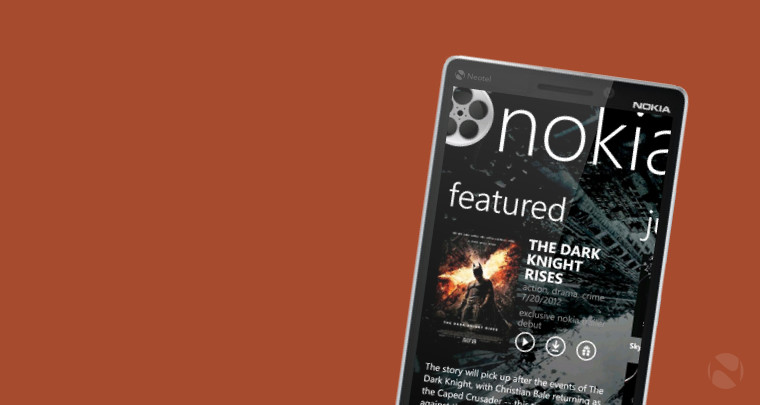 As Windows Central reports, an in-app message has alerted users that Nokia Trailers will be shutting down on December 31.

The app was launched back in 2012, to provide easy access for Windows Phone users to the latest movie trailers. But it seems that Microsoft has now decided that this isn't a service that it needs to offer, and that third-party developers can adequately meet demand for movie trailer apps on Windows Phone.

Of course, it's also worth remembering that many users these days simply flock to YouTube to watch the latest movie trailers, so insufficient user demand may well have factored into Microsoft's decision to scrap the app.