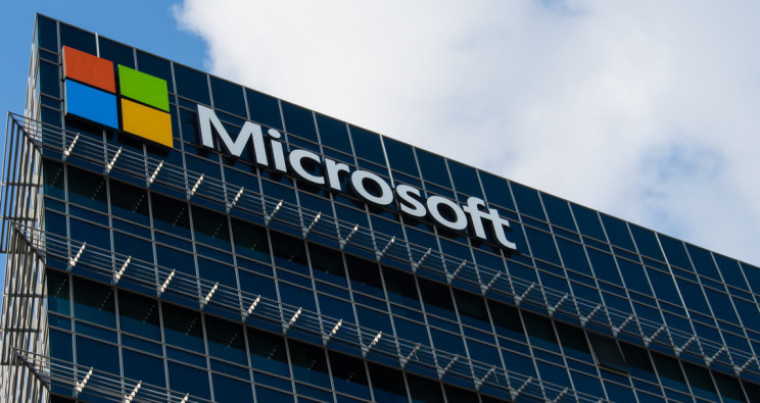 In a month long experiment this past August, Microsoft Japan saw a 40% increase in productivity levels by employees when a four day workweek was implemented. Microsoft's “Work Life Choice Challenge” saw the firm close its doors on Fridays and its 2,300 staff enjoy a three day weekend to assess the merits of a reduced workweek.

According to sales figures measured over the period, an average of a 39.9% increase compared with August 2018 was recorded per employee. This was thanks to meetings taking no longer than 30 minutes, and an increase in remote conferences. A fall in costs was also seen, with almost a quarter less electricity being used at 23.1% and 58.7% fewer pages printed during the month.

Microsoft's Work Life Choice Challenge also included various self development and wellness schemes, with 92.1% of the employees giving positive feedback and saying they liked the four-day workweek. Microsoft Japan says that although the scheme isn't permanent it plans to implement it this winter to encourage greater flexible working.