ByteDance, the company behind TikTok -- a wildly popular app for creating and sharing short videos -- has released its first smartphone in China -- the Jianguo Pro 3.

The phone is a result of ByteDance acquiring patents and talent of the struggling smartphone maker Smartisan earlier this year. In fact, the Jianguo Pro 3 will be sold under the Smartisan brand itself. 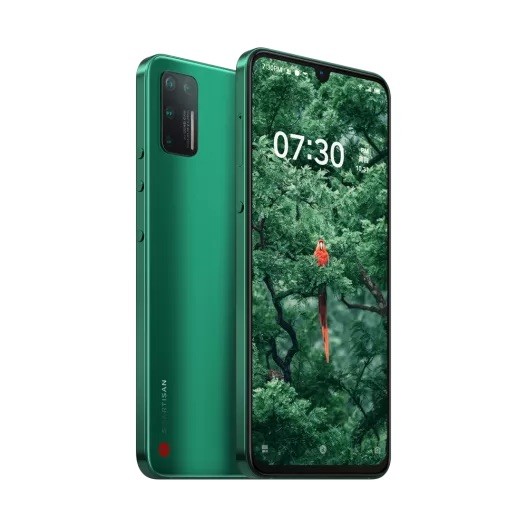 While the phone packs flagship-level specs, it is the integration with Duoyin -- the Chinese version of TikTok -- which is the key highlight here. One can launch the app by simply swiping up from the lock screen. Users can also add TikTok effects to any of their videos shot from the phone irrespective of its length.

As for the specs of the Jianguo Pro 3, they are as follows:

TikTok has more than one billion monthly users and it is a rage worldwide. The social media app is growing faster than the likes of Instagram, Facebook, and Twitter, with TikTok videos raking in millions of views. In the United States, TikTok has over 100 million users while in India, its user base is estimated to be about 250 million users strong.

In China as well, TikTok is all the rage. No wonder then that its parent company, ByteDance, is looking to cash in on the opportunity by launching a smartphone with TikTok integration. The meteoric rise of a Chinese app worldwide has concerned the U.S. government though and it has launched a national security probe into TikTok.