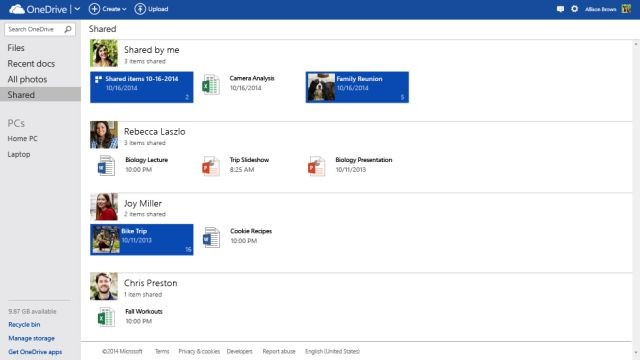 While Microsoft announced that it would change the name of its cloud storage data service from SkyDrive to OneDrive a few weeks ago, today is the day when that change actually happens. SkyDrive users should be directed to the new OneDrive.com website and they should find all of their files and folders intact. Also, new OneDrive-branded apps should be available for download for iOS, Android, Windows Phone and Windows 8.1 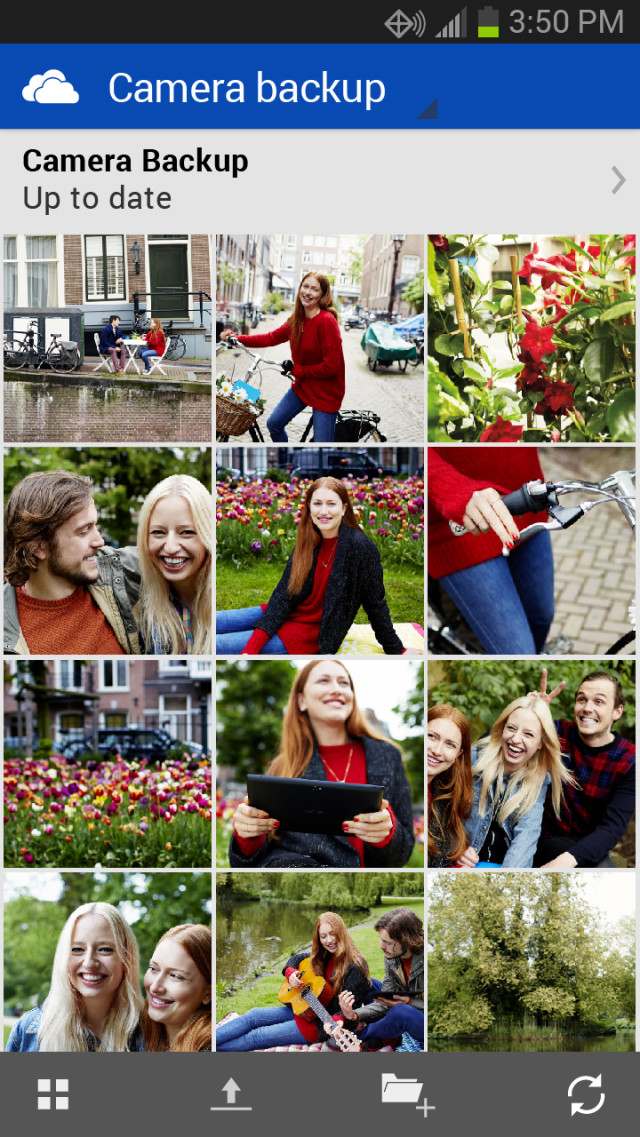 Microsoft is using the name change event to also put in a couple of new features for OneDrive. Neowin got a chance to speak with Angus Logan, the Group Product Marketing Manager for OneDrive, over the phone last week and he talked about those new additions. One of them is the automatic camera backup that Logan told us will finally be put into the Android app (it's already available for iOS and Windows Phone). That means all those Android smartphone users can download the new OneDrive app and then have their photos automatically backed up on their OneDrive account.

The other major new feature, according to Logan, is video transcoding, which will reduce the file footprint of a video that's being downloaded from OneDrive, depending on the amount of bandwidth that's available. That should also help folks who want to view a video on a OneDrive account who perhaps don't have the best Internet connection. 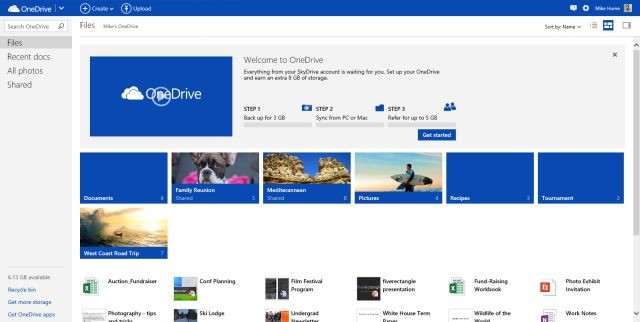 Along with these new features, Microsoft is also offering OneDrive users a way to increase the amount of free storage space they have on their account beyond the 7GB they already have available. Logan confirmed to us that the rumors are indeed true; OneDrive users can add up to 5GB of free space to their accounts simply by referring friends to use the service. Each friend is worth 500MB of space, up to 10 friends. In addition, people who just start using the camera backup feature will get another 3GB of free space.

Of course, Microsoft is also still offering a way to purchase a lot more storage of OneDrive on a yearly subscription basis and today they will also start offering monthly space subscriptions as well. Logan told us this is for the person who might need some extra cloud space for a limited amount of time, but not for an entire year. The new monthly prices will be $4.49 for 50GB, $7.49 for 100GB and $11.49 for 200GB. The 12 month rates are $25 for 50GB, $50 for 100GB and $100 for 200GB. 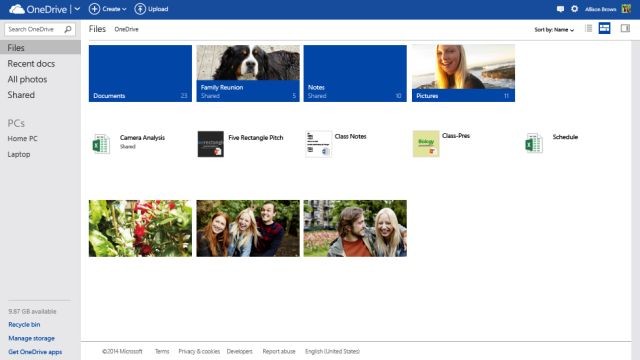 However, Logan also told Neowin that today's OneDrive launch will not include co-owner file support, as previously rumored. While Logan would not give any specifics to us during our brief chat, it's more than likely that the OneDrive team has more features in the works that will be added to the service in the coming months.