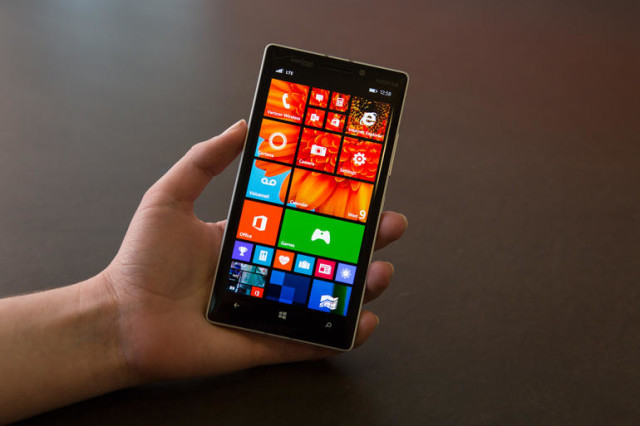 After many months the latest release is finally at our doorstep, Microsoft will finally begin the process of rolling out the much anticipated Windows Phone 8.1 update. The company will start this lifecycle on the 24th of June where incremental updates will pop up on our screens for the next three years. Of course the first couple will include the much discussed UI changes and AI Cortana, with the rest being primarily security and bug patches. We may see some other smaller features like we did with the Data Sense update for Windows Phone 8 last year.

Microsoft states that your network provider and manufacturer have control over who receives 8.1, and update availability will depend on your hardware capability and country.

Although some Windows Phone users have already updated to the developer preview of Windows Phone 8.1, many resisted due to the implications that were entailed. Installing the preview would void warranties for many (if not all) network providers, as well as reported bugs within the operating system when in use. It is also not possible to rollback the update to the well established 8.0 software, which is another negative.

There has been a vast array of news on the operating system, including the Project My Screen application that allows your smartphone to be displayed on a TV, monitor or projector. The latest IE11 for Windows Phone, and the highly intuitive Cortana AI will also be made available. In fact if you want to really see what's going on, we recommend you go check out the Windows Phone 8.1 category to hear all the hype.