Microsoft has been putting more of an emphasis on security lately with the recent opening of its Cybercrime Center complex. Today, the company released the results of a new study that claims both businesses and individuals will spend a lot of money in 2014 dealing with problems that will be introduced by malware found in pirated software products

Microsoft's Issues blog states that the study, conducted by IDC and the National University of Singapore (NUS), shows that worldwide, businesses will have to spend $500 billion in 2014 to fix problems with malware in pirated software. Individual consumers worldwide are predicted to spend $25 billion to fix issues from the same problem, along with spending a total of 1.2 billion hours to deal with malware. 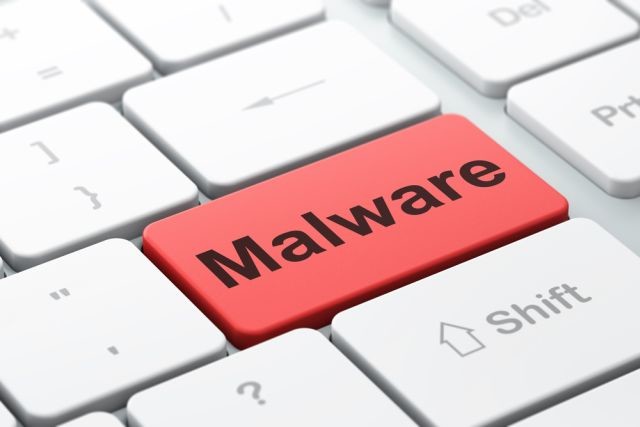 David Finn, the Associate General Counsel and Executive Director of Microsoft's Cybercrime Center, gave an example from the study of how prevalent malware can be in PCs with pirated software. He stated:

NUS's forensic analysis ... uncovered that of 203 computers purchased in 11 countries as “new” (but actually loaded with pirated software), 61 percent were infected with dangerous malware. Most of the infected computers had more than one malware threat on them, and any one threat could infect multiple files.

The full white paper on the study has been released as part of Microsoft's Play It Safe Day campaign, which has been launched to help put the word out on the links between malware and piracy.