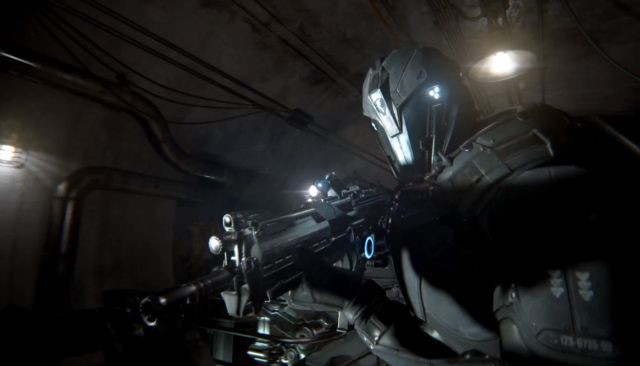 Epic Games is letting anyone who wants to make a game with its newest Unreal Engine 4 tools do so right now under a new business model that could make it highly accessible. Today, the company announced that the full version of Unreal Engine 4 can be licensed for a subscription fee of $19 a month, plus 5 percent of revenues generated by any paid product that uses the engine.

Epic Games' announcement means that small indie teams can now access the full version of Unreal Engine 4 without having to spend a ton of money up front; the subscription can be canceled at any time. The engine is already being used by a number of major development studios, including Microsoft's Lionhead for the upcoming Fable Legends.

The release includes the Unreal Editor, with a number of free samples and game templates in its Marketplace, and the full C++ source code, which is hosted on GitHub. Previously, Epic released a version of Unreal Engine 3, called the Unreal Development Kit, that developers could use to release commercial games for a $99 upfront payment, plus 25 percent of the game's royalties if the revenue exceeded a certain amount.

In a statement about their new subscription-revenue business model, Epic said:

If your game makes $1,000,000, then we make $50,000. We realize that’s a lot to ask, and that it would be a crazy proposition unless UE4 enables you to build way better games way more productively than otherwise!

Epic has also released a new video showing off some of the features in Unreal Engine 4, which supports Windows, Mac, iOS and Android platforms, with upcoming support for Linux. The subscription business plan does not apply to games that are being made for the PlayStation 4 and Xbox One consoles; developers will have to contact Epic to get more information on using the tools for those platforms. Earlier this week, Epic and Mozilla jointly announced that Unreal Engine 4 can be supported for web browser-based games using HTML 5.

Epic recently sold off its Gears of War game franchise to Microsoft for an undisclosed amount. The company has only announced plans for one upcoming game, the action-strategy title Fortnite, and has not offered much in the way of updates for the game since it was first revealed over two years ago.