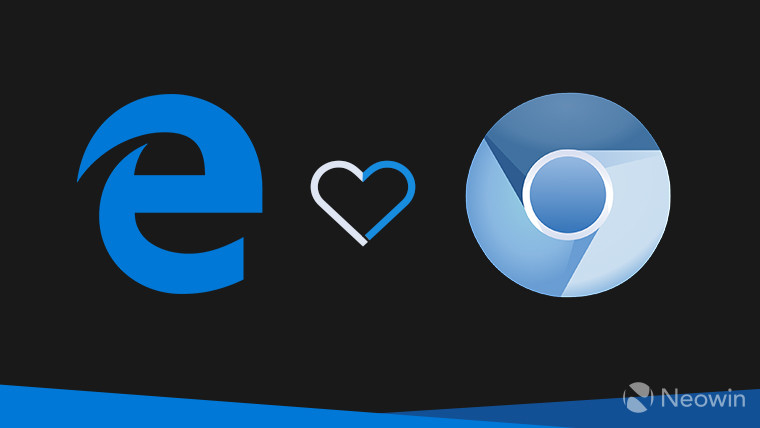 Yesterday, Microsoft announced this week's Edge Dev build, which contains a number of interesting new features. You might have noticed, however, that the build wasn't actually made available at the time that the release notes were published. As it turns out, the Edge team had some issues rolling out the update, and it likely won't be available this week.

The 78.0.256.2 update is a big one, with a lot of new features. It includes the native Windows 10 Share button, as well as Collections. Both of these features were previously exclusive to the Canary ring. It also has a blocker for abusive advertising, such as popup ads that launch a bunch of other popups when you try and close them.

But unfortunately, you'll have to wait until next week to see these features if you're on the Dev branch. It's unclear if this is the same build that Microsoft will be rolling out next week, or if it will be a new one.