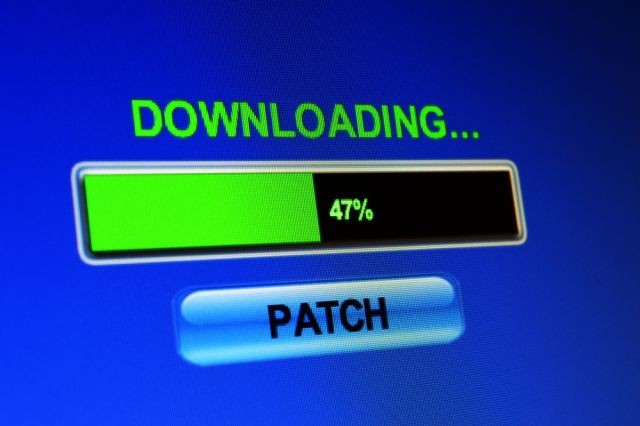 Last week, Microsoft released 13 security bulletins that were supposed to fix exploits found in various software products. Microsoft was supposed to release 14 of those bulletins but one was pulled at the last minute due to the company finding an issue with that update. As it turns out, Microsoft should have done even more testing on many of the bulletins it did release last week.

In a post on the official Office engineering blog, Microsoft said it has re-released four of those 13 bulletins since they were first launched on September 10th. This was done after the company received reports from users that they kept getting requests to re-load the patches, even if they had already been installed. The issues affected users of various Office programs and suites, including Office 2013. In addition, two non-security patches for PowerPoint 2010 also had the same issue.

While the problems have now been fixed, it seems to be the start of an unwanted trend by Microsoft to release software patches that later exhibit problems. In August, Microsoft pulled two of its previously released security bulletins thanks to issues they caused with Microsoft Exchange Server 2013 and Active Directory Federation Service 2.0. Computerworld.com quotes Andrew Storms of the security firm CloudPassage as saying the amount of botched patches from Microsoft in recent weeks is "worrisome." He added, "Microsoft is killing their record. Their record had been so good that people were starting to relax on their own internal testing."