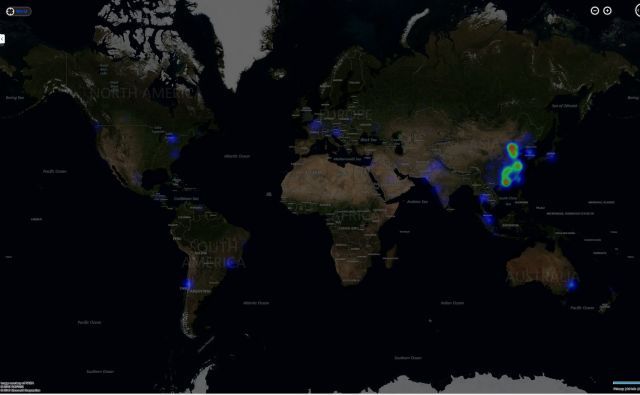 In mid-September, Microsoft announced what it called "Operation b70", an effort to shut down the Nitol botnet. This particular botnet was based, at least in part, on malware that was actually pre-loaded onto "computers loaded with counterfeit versions of Windows software."

The effort included going after a particular Internet domain, 3322.org, that had 500 different versions of malware that were hosted on more than 70,000 sub-domains. At the time, the company filed a lawsuit against the owner of the domain. Today, Microsoft announced that it has now reached a settlement with the owner of the domain, Peng Yong.

The terms of the settlement include Yong working with both Microsoft and the Chinese Computer Emergency Response Team on a way to direct all of the malware-infected PCs to a "sinkhole" in the 3322.org sub-domains.

The company has previously said some of the malware that were a part of the botnet were capable of turning on a PC's webcam and microphone remotely, along with recording key strokes and other activities.