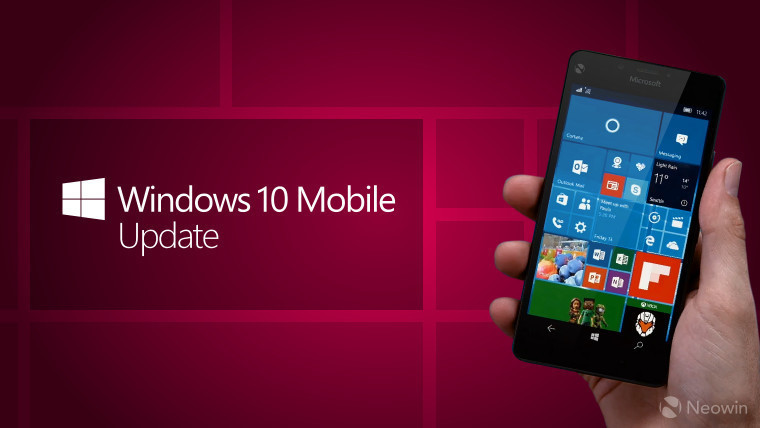 After releasing Windows 10 for PCs build 10586.545 yesterday - alongside 14393.67 - Microsoft has now released the cumulative update for Windows 10 Mobile devices.

To state the obvious, this is not the Anniversary Update, which would be a 14393 build. Mobile is the one Windows 10 platform for which the AU is still not available, but it should be coming soon.

Also, it's worth noting that today's update is not available for unsupported devices. Previously, unsupported devices had a workaround that allowed them to upgrade through the Release Preview ring, a path that Microsoft has since closed. The company's original statement said that those devices would not be able to receive updates beyond 10586, so you're not crazy for thinking that you might have received this one.

There is no specific changelog for the Windows 10 Mobile update; instead, all we have is the PC version from yesterday, which doesn't seem to include anything phone-related. If you want to check it out, you can find it here.