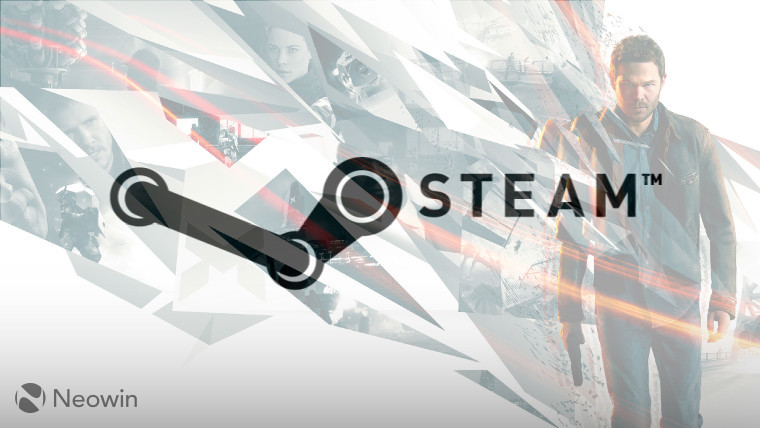 Microsoft Studios and Remedy Entertainment launched Quantum Break earlier this year on the Xbox One and Windows 10 PCs, and it quickly became a best-seller on the console.

Today, Microsoft announced that the game is making its way to Valve's gaming platform, Steam, in just over a month's time. Quantum Break will be available to purchase there from September 14, priced at $39.99 USD / €39.99 EUR. The game can now be purchased via the Windows Store at the same price, although it's priced at $59.99 on the Xbox Store.

Additionally, the company revealed a new retail package for the hit game, which will be released as the Quantum Break: Timeless Collector's Edition. As with the Steam digital download, it will include all of the latest updates available for the game, along with:

The Timeless Collector's Edition will also be priced at $39.99 / €39.99. Confusingly, Microsoft's news release states in more than one place that it will be released on September 14, but it also says [emphasis ours]:

Starting today, both the Quantum Break: Timeless Collector’s Edition and Windows Store version are available for $39.99.

Given the numerous references to the September 14 release date elsewhere in the announcement, that appears to be an error.