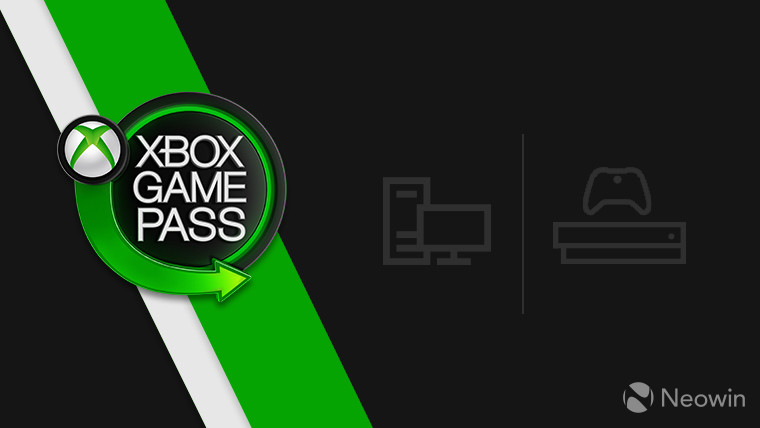 It was only earlier this month when Microsoft announced a new variant of its Xbox Game Pass for PC (in beta form) and Microsoft has already announced another wave of new games following last week's drop, this time bringing in 11 more titles. The original Xbox One version isn't being left behind either, as six games from that 11 are landing on the platform.

Today's announcement arrived during the second ID@Xbox Game Pass showcase of the company, where more footage of upcoming indie games to Xbox One was shared, as well as interviews.

Going back to the Xbox Game Pass arrivals, no specific dates were announced for these games, but expect them to be available very soon. Here are the six games that are coming to both the Xbox One as well as PC services:

And here are the titles being added exclusively to Xbox Game Pass for PC: