Christmas has come a little bit early today for those testing Windows 10, as Microsoft has today rolled out Insider Preview build 11082 for PCs for those on the Fast ring. The new build is the company's first release from its Redstone development branch (RS1), but don't get too excited - it doesn't yet include any of the new features that are expected as part of its public Redstone rollouts next year. 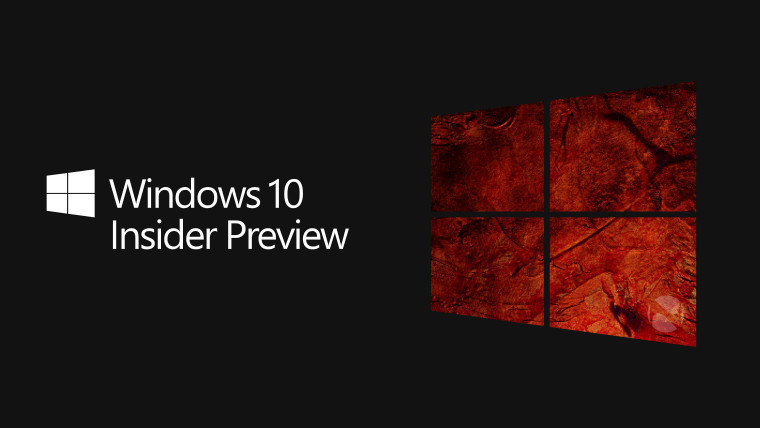 Microsoft's Gabe Aul said as much today, in fact:

With this build, you won’t see big noticeable changes or new features just yet. Right now, the team is focused on product improvements based on the feedback we’re hearing on the November update to Windows 10. This includes the changes that have also been going out as cumulative updates through Windows Update on your PCs running the Windows 10 November Update as well as on phones running Windows 10 too.

Gabe also pointed to some more fundamental improvements that the company has been working on, laying down the groundwork for what's still to come:

We’re also working on some structural improvements to OneCore, which is the shared core of Windows across devices. Essentially, OneCore is the heart of Windows, and these improvements to OneCore make building Windows across PC, tablet, phone, IoT, Hololens and Xbox more efficient. We’re doing some code refactoring and other engineering work to make sure OneCore is optimally structured for teams to start checking in new features and improvements in the new year.

As well as being the first Redstone release, Windows 10 Insider Preview build 11082 is also the first for which Microsoft isn't publishing its 'known issues' list as part of its public blog post. From now on, these details will instead be published in the Insider Hub on Windows 10.

Insiders can find the the known issues for build 11082 via this link... or simply read on:

If you're installing Windows 10 Insider Preview build 11082 today, be sure to let us know how you get on in the comments below.