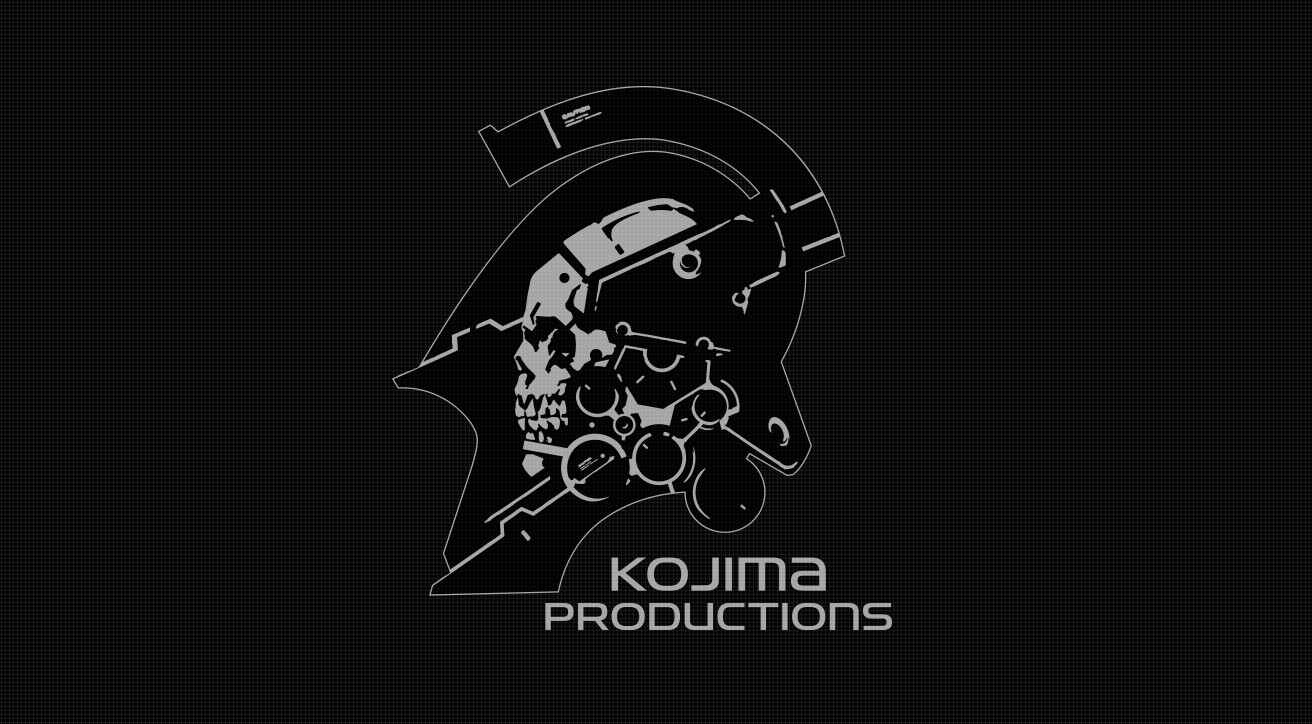 Earlier this year it was speculated that Hideo Kojima, mastermind behind the 'Metal Gear Solid' franchise, would be leaving Konami following a long string of complications that lead to the disbandment of his development team. Today it has been announced that Hideo Kojima will be forming his own independent studio named ‘Kojima Productions’.

Kojima will take on the role of director and game designer at Kojima Productions, and start off his new chapter in collaboration with Sony Computer Entertainment, to develop a title exclusive to PlayStation. Currently details on the project are sparse, however various job listings at the company such as "Weapons/Mechanical Artist" suggest the title will be of an action/adventure genre.

President and Global CEO of Sony Computer Entertainment, Andrew House announced the collaboration between the two firms in an interview with Kojima, where he affirmed his significance to the history of the PlayStation platform, and welcomed him into the PlayStation family.

The collaboration follows a number of events over the past year, which lead to the disbandment of Kojima’s internal development team, and his removal from Konami. To this day the exact details are unknown, but it has been reported that the developer had a large dispute with company executives. This led to the cancelation of his upcoming projects such as Silent Hills, and the removal of his name from Konami properties.