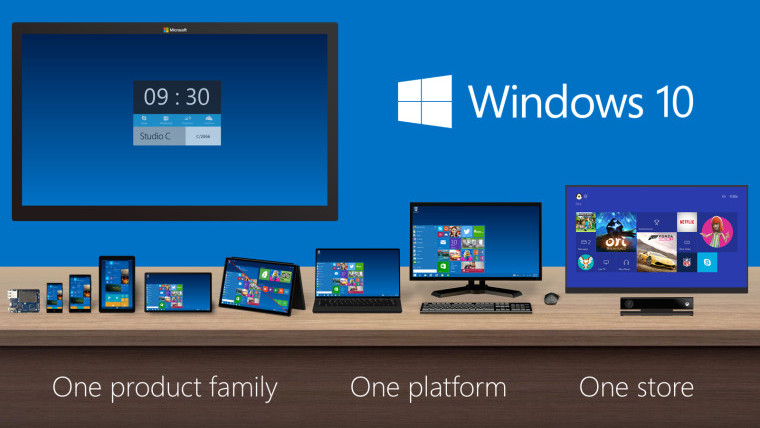 As Microsoft is preparing to launch Windows 10 next month, it has some interesting products lined up in partnership with various manufacturers featuring the OS. Some of these devices were showcased today by the company at Computex 2015.

HP revealed its intentions to launch a duo of revolutionary tablets powered by Windows 10 and Microsoft's VP for the OEM division, Nick Parker, gave a quick demo of one of the tablets that focuses mainly on note taking.

In the video --uploaded by a Computex attendee -- the tablet can be seen at the 7:38 mark but the entire video is worth viewing. The 9-inch tablet is said to come with a keyboard as well as a stylus and a special arrangement to carry while taking notes. According to Windows Central, Microsoft was quick to take the device off the stage once the demo concluded.

During the same keynote, Microsoft also unveiled the Dell XPS 15 with "Infinity Display" which was reported earlier. We can expect to see more Windows-based product announcements from Computex over the coming days.