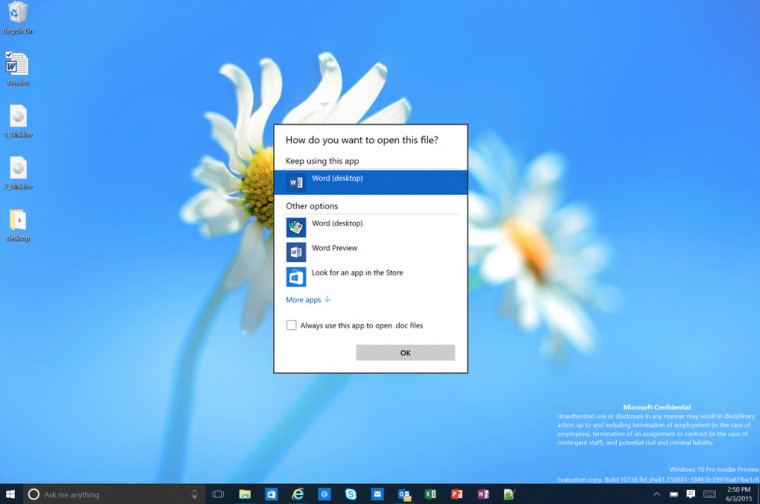 It's no surprise that Gabe Aul, the head of the Insider program at Microsoft, is running a newer build than what has been released publicly. And if you are curious what build he is running, it's 10136.

At this point, the company is no longer adding new features but is squashing bugs and refining the OS and in the screenshot above, the system tray arrow has been updated to one that now matches the other taskbar icons. Also, the File Explorer icon has been updated, the current build has three tabs on the folder whereas this one only has one tab. 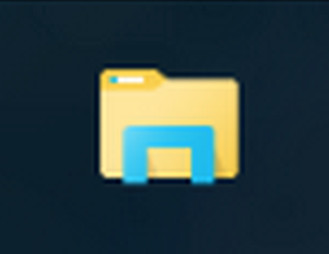 And it looks like Microsoft has still not updated the Edge icon in this build as well, you can see the Spartan icon on the taskbar. 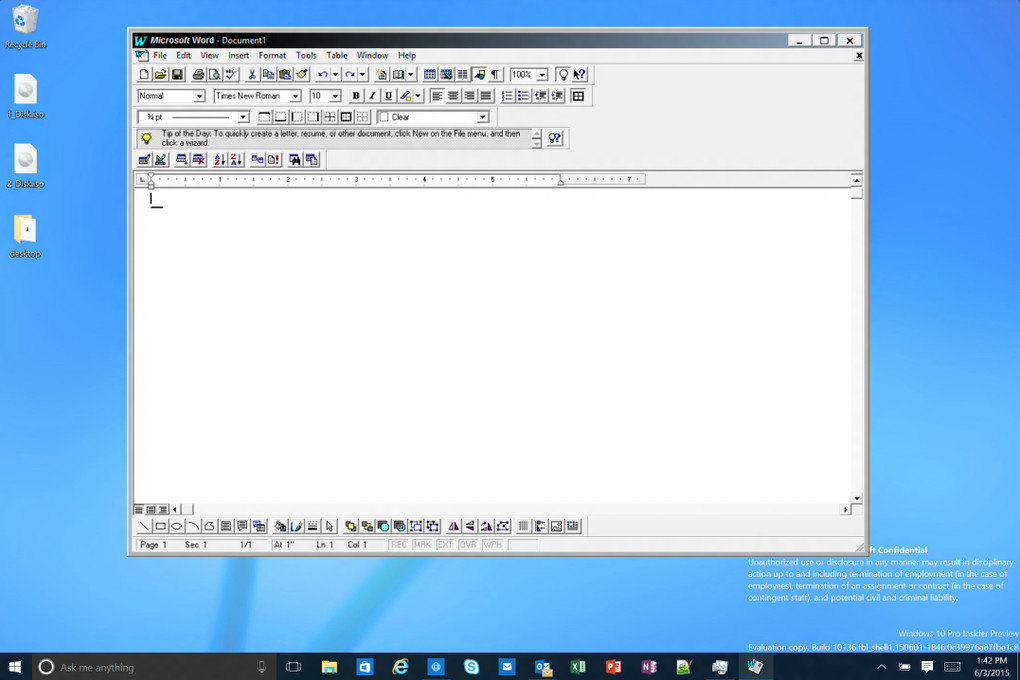 While the build that Gabe is using is likely not headed to Insiders, the watermark means that it is from a different branch, it does show that the latest release, 10130, is not that far behind what Microsoft is testing currently.

Microsoft has said that Windows 10 will be released on July 29th which means that the OS is now in the home stretch. With bug squashing at the top of the agenda, expect the builds to become more stable as we approach the release window.