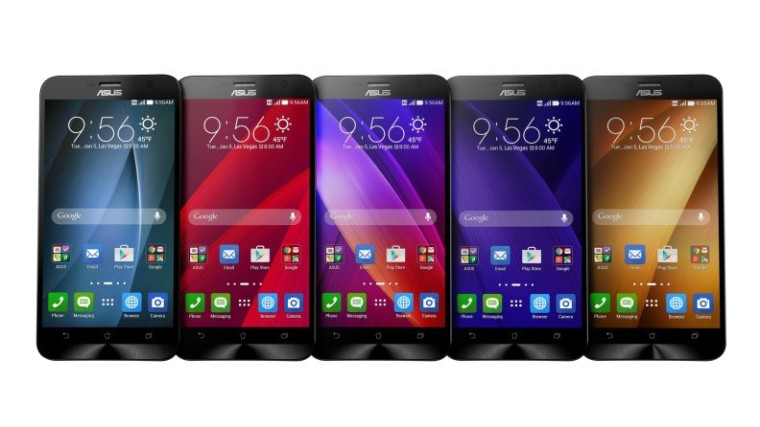 At the ongoing Computex 2015 conference in Taiwan, Asus is having a busy time as it has launched multiple new products ranging from wearables to tablets under its Zen brand.

The new smartphones include the ZenFone Selfie and three new variants of the ZenFone 2. As the name suggests the ZenFone Selfie specializes in self portraits using its 13 megapixel front facing camera. The device looks similar to the recently launched ZenFone 2 smartphones but features a few under the hood changes, biggest of which is the inclusion of a Snapdragon 615 processor unlike the Intel Atom chips on all other ZenFones to date.

Asus further expanded the ZenFone 2 lineup with three other Snapdragon-powered smartphones coming in three different screen sizes: 5, 5.5 and 6 inches. The biggest smartphone of the series comes with an octa-core Snapdragon 615 processor while the other two feature a 1.2 GHz quad-core Snapdragon 410 processor. The company already has over 8 different models of the ZenFone 2 on sale in many countries so it is unclear where the new ones will be made available. The pricing is expected to be under $399 for all the devices. 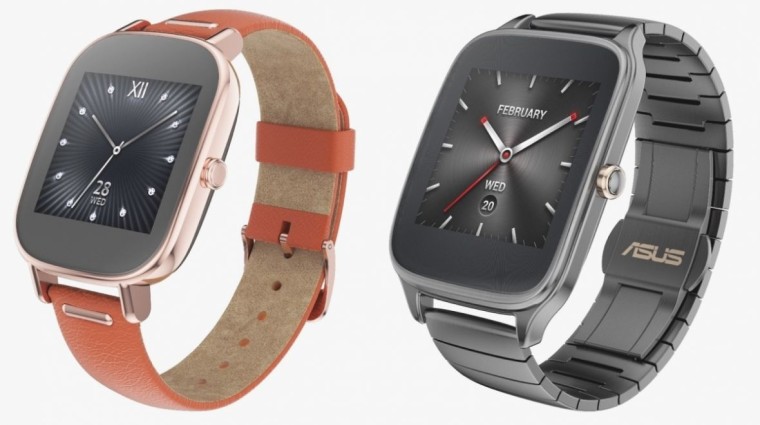 The successor to last year's ZenWatch was also announced during the event with a refined design and running on the latest Android Wear operating system. It has been revealed that the ZenWatch 2 will come in two different sizes at launch with more to be added soon. 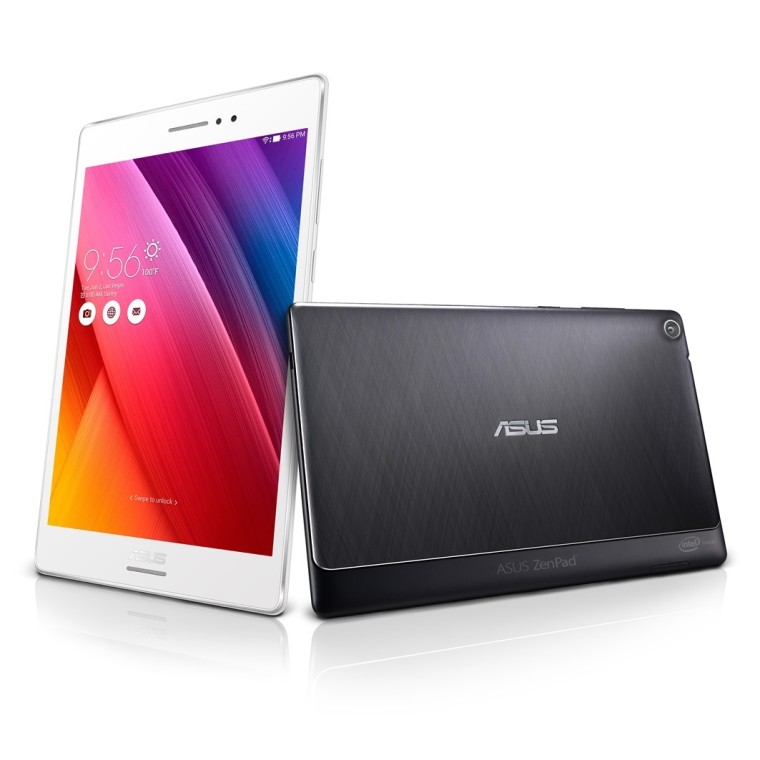 Asus also launched four tablets in the ZenPad series which include the ZenPad 7.0, 8.0, S 8.0 and 10.1. The S 8.0 comes with an optional stylus while the 10.1 comes with a detachable keyboard option. The ZenPad S 8.0 is the high-end offering from the company and comes with a Quad HD screen, a 64-bit Intel Atom Z3580 and 4GB of RAM. All the tablets will come in 16GB/32GB storage options and connectivity options such as 3G, LTE and Wi-Fi.

Other products that were announced during Computex by Asus include the AiO series of PCs and the ProArt Ultra HD monitor.