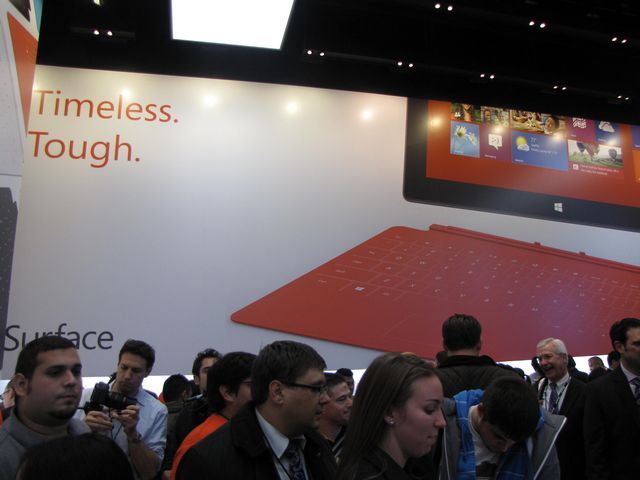 Officially, Microsoft's newly opened retail store in New York City's Times Square is one of 34 stores that Microsoft has opened today that are scheduled to shut down after the 2012 holiday shopping season was over. However, it appears that this store could in fact continue after the holidays. 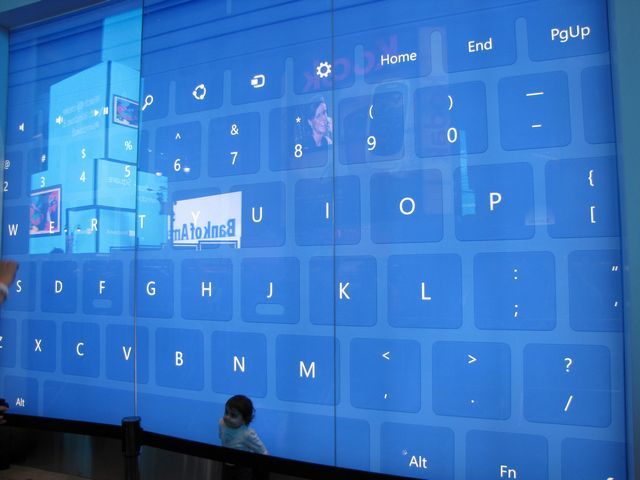 Microsoft's rep told Neowin Thursday night during the opening of the store that Microsoft will "reevaluate" the status of the Times Square location after the holidays are over. We would guess that the future of the store would depend on sales. 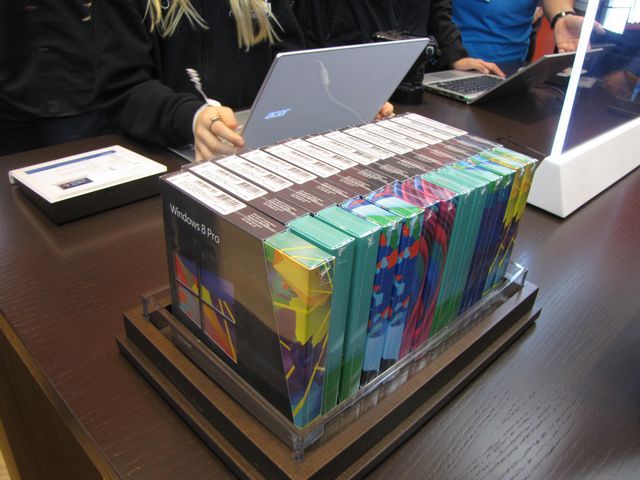 Microsoft also told us that the Times Square store has 80 employees working at the location and it will stay open late until 1 or 2 am. While the Surface was the main thing that Microsoft was selling tonight at the store opening, there were other Windows 8 laptops on sale, as well as boxed copies of the Windows 8 upgrade disk. In the next few weeks, the store will sell Windows Phone 8 devices, as well as the Xbox 360 around the time of the Halo 4 launch. 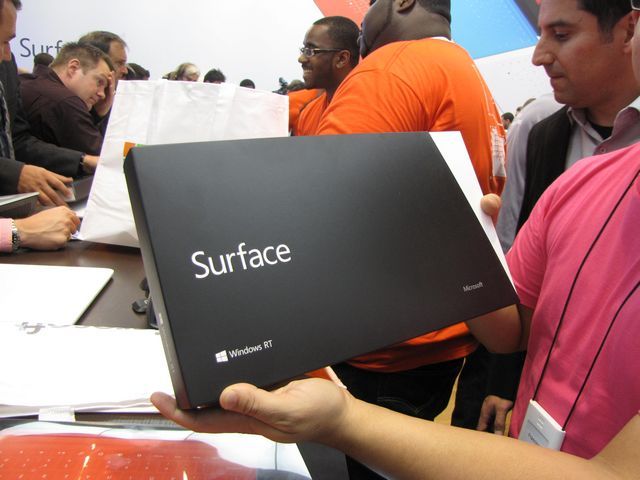 There certainly were a ton of patrons on Thursday night for the Times Store store opening, and they were indeed purchasing the Windows RT version of Surface at the store's register. Microsoft is also selling an extended warranty for the Surface that will cover any hardware issues, even with spills and drops, for two years for an additional $99 (although, as we saw earlier on Thursday, the Surface should be able to handle being dropped from certain heights). 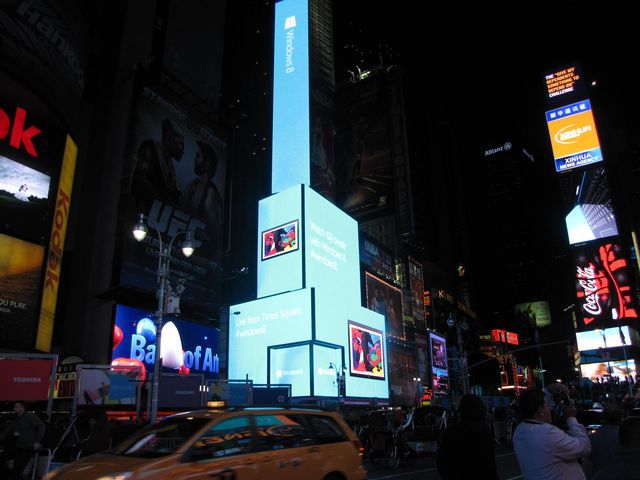 Meanwhile, many of Times Square's electronic billboards were taken over by Windows 8 ads. You can check them out below. 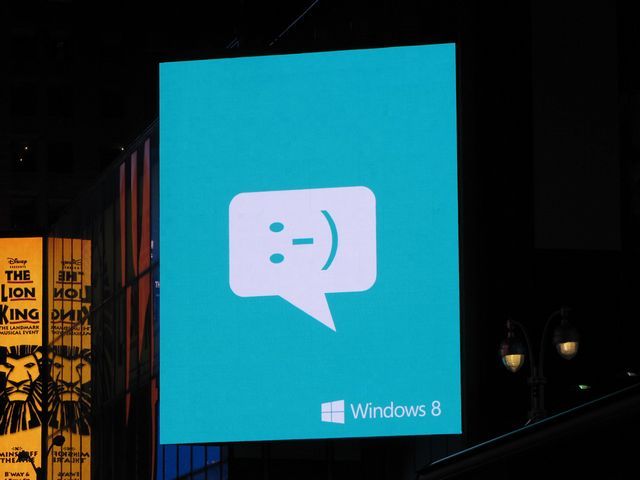 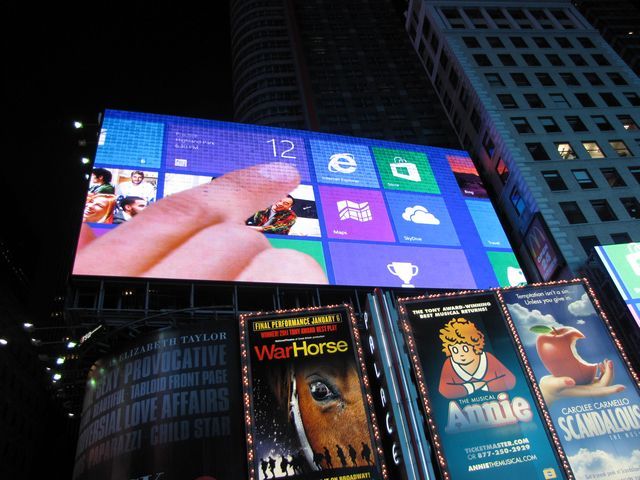