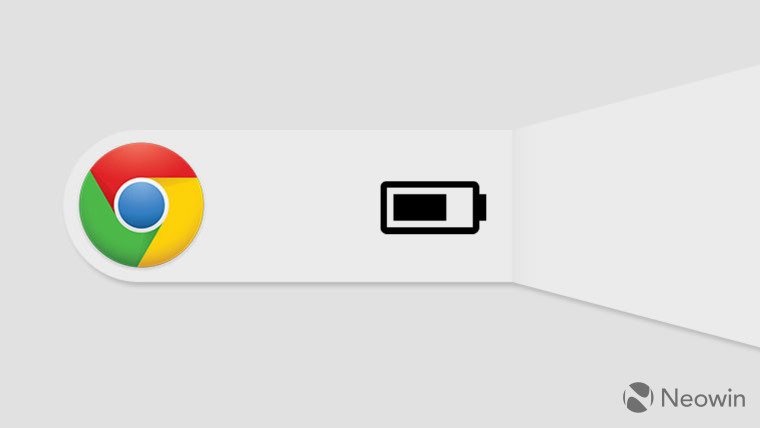 Microsoft has touted the benefits of its browsers in the past when it comes to efficiency and battery usage, but with the company itself moving towards a Chromium-based browser, it’s no surprise that it is working towards limiting battery drain. The company is proposing a solution for Chromium that it claims will improve battery usage when streaming media content.

The solution, spotted by Windows Latest on a Chromium Gerrit entry posted by the Redmond giant goes over the possibility of reducing battery drain by preventing media content from being cached to the disk on a PC. The explanation states that adding media content to the HTTP cache when streaming media (during the acquisition of media and playback on the device) results in the disk being active, which adversely affects battery life. Another downside to the caching is that the operating system is prevented from entering lower-powered modes that help improve battery life due to the constant usage of the disk.

While the implementation suggestion does not include preventing caching for all streaming content, it does go over the use cases that the change can be applied to. One of the use cases includes content that is played with minimal seeking. The company notes that since the existing implementation allows for most recent content to be held in the memory, scrubbing behind on a video by a few seconds should not be affected. However, for users that seek further behind to a section that is not held in memory, the video will be fetched from the network again.

Microsoft states that it ran local testing by playing back unencrypted 1080p media 5 times for 5 minutes on a laptop with the implementation turned on and off. The results showed that the disk write activity decreased by 309KB/sec when the implementation was turned on. The firm states that the overall change will be a “net positive” in terms of “power consumption for mainline scenarios”. The solution also includes the ability to detect when the PC is connected to a power source to disable the prevention of caching.

Only time will tell if this feature would see the light of the day and make it to the Chromium-powered browsers.