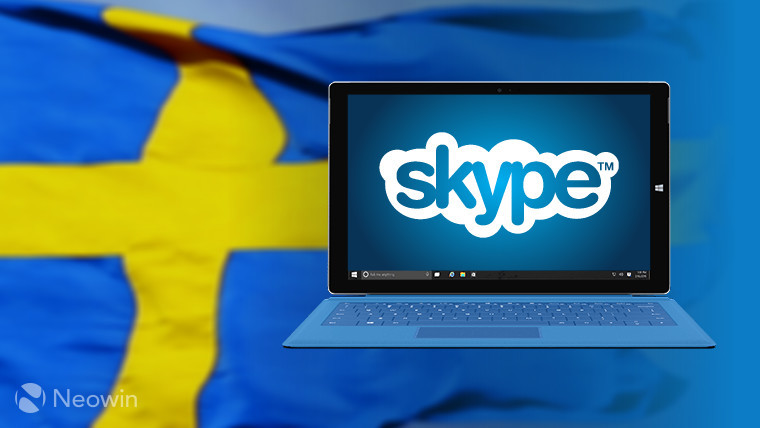 A Skype spokesperson told Computer Weekly: "Microsoft has made the difficult decision to start consultations with the trade unions to close the Skype office in Stockholm, potentially putting at risk all 120 employees." The spokesperson added:

This proposal is consistent with our long-term aim to reduce our geographical footprint and co-locate teams to enable better collaboration, improved engineering efficiencies and increase the pace of innovation and quality. We are deeply committed to doing everything we can to help all those impacted through this process.

The spokesperson said that Microsoft would offer new "opportunities" to those affected, wherever possible, but having acknowledged that all 120 staff at the Stockholm office are "at risk" as part of the upcoming closure, it seems likely that some of these jobs will be lost.

The announcement comes amid continuing changes at Microsoft, which have included the loss of thousands of jobs worldwide. Some of this restructuring has apparently had a broader impact on how the company operates too. When the closure of its London office was revealed, a former Skype employee told the Financial Times: "One of the things that was always a big issue for Microsoft was that big decisions at Skype would usually always be made in Europe, not in Redmond. Now, it’s a Redmond, Microsoft-led company rather than an independent Skype."