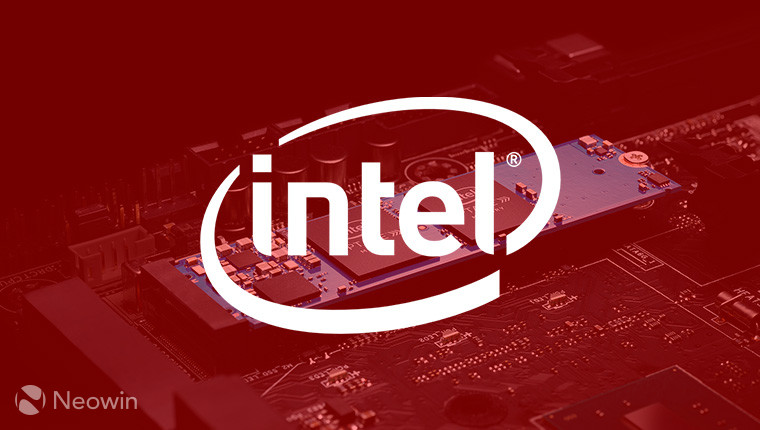 Earlier this month, Intel unveiled its P4800X Optane Series SSD and "premium class" Optane Memory Module. That said, it looks like the company, allegedly, hasn't been completely honest to the press.

A report from SemiAccurate calls the company's behavior "unacceptable and unethical", which are pretty strong statements. You might ask what Intel actually did to be labeled as such, so let's examine the evidence.

On March 15, the company held a press briefing about its Optane technology, specifically the two products mentioned above. Delivered by webcast, this contained several slides full of fine print and data points, giving off the impression of much better performing products than they were in reality. While that might be excusable in the eyes of some, the next step Intel took is anything but.

When the decks were sent out to the press later, they lacked several important slides from the P4800X presentation, and over half of the ones from the Optane Memory one. Worse still, the latter's absent slides showed testing data, configurations used and other information necessary to support the claims Intel made in its webcast.

Upon being confronted about this issue via email by SemiAccurate, the company's response was simply "We did not share all the slides that were presented. Sorry.". Thanks to screenshots taken by the folks over at the publication, we do have access to the slides that seemingly vanished into thin air:

These slides have a few key standout points beyond their mere strange layout. On the first slide, the numbers provided are not actual benchmark results, thus throwing out the window any possibility of conducting an independent test and later comparison. What's more, in both these slides, the configurations used are left very vague, going so far at to drop spec from the first slide entirely, then omit the RAM frequency on the second one.

Obviously thinking this was not enough to go on, Intel then provided "more details" in its next missing slide. Except it really did not.

As opposed to the previous slide, this lists the CPU as a Core i5, instead of a Core i7, and the memory of the first system is now 16GB of DDR4 instead of 8GB of DDR not specified.

Of course, this wouldn't be a complete presentation without covering the pricing aspect, and potential savings, and Intel did do that. Except it did not provide any data to back that up. The slide in its pristine form read:

One final aspect emphasized by SemiAccurate was that testing of its Optane products was never done against any sort of other SSD. While this is perhaps understandable due to the fact that the technology is meant to be used in conjunction with slower storage media, it does not excuse this omission.

Thanks to goretsky in the forums for the tip!