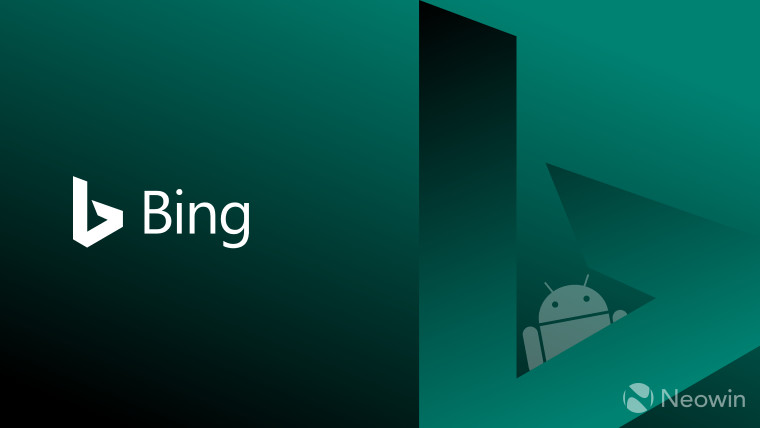 Microsoft has released a fresh update for its Bing Search app on Android, bringing some handy new additions for those seeking an alternative to the Google search features built into most Android devices.

A major new feature comes in the form of 'travel results'. The release notes for the latest update state: "Looking to go somewhere new? Bing finds you the best time to go and gives you tips and guides."

Significantly, the app now includes a welcome new security feature, with "warnings about malicious websites" in the search results. On top of that, you'll now be able to "filter and find your favorite Bing homepage images".

The update also promises various bug fixes and performance improvements, along with added "polish and so much more".

Microsoft has delivered all sorts of updates to its suite of Android software in recent weeks. A few days ago, it updated its Teams collaboration app with video call support and Intune app management, shortly after releasing a new version of its Groove music app, enabling users to share their playlists. Last month, it rolled out the "biggest release yet" for its Arrow Launcher on Android too.